For the first time, khesari will be seen in the role of a thief.

Actress Shubhi Sharma has been paired opposite Khesari in the film.

Though not much is known about the film, it has been reported that for the first time, the actor will be seen in the role of a thief. Actor Manish Chaturvedi, who also plays a key role in the film will be seen as a drug mafia in it.

In the meantime, a picture of the actor has been released from the sets, where the film shoot is currently taking place.

In the picture, Khesari is seen sporting a very impressive look. 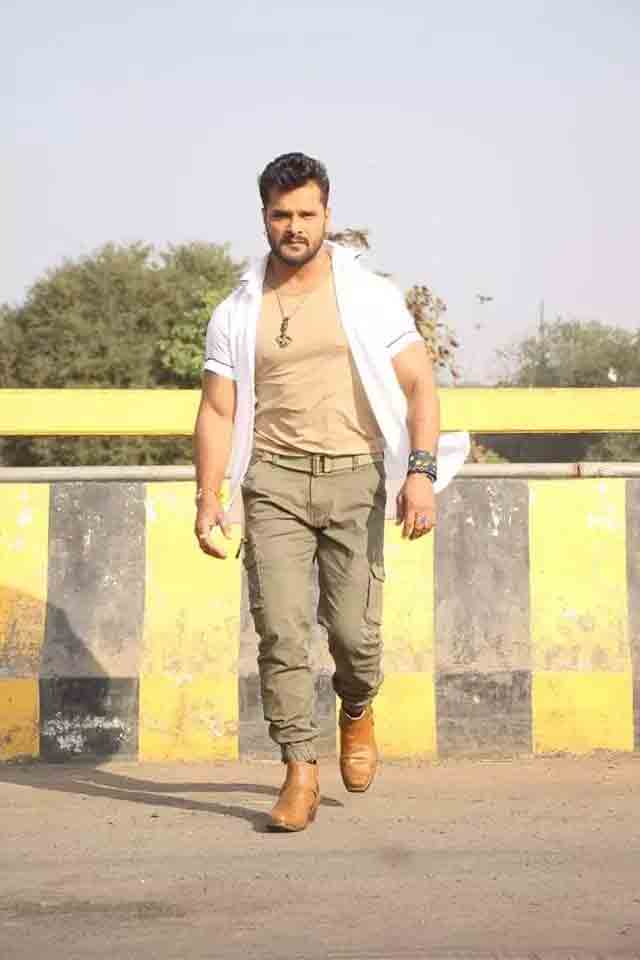 As per MI Raj, along with a good storyline, the film will also have good music to entertain the audience.

The cinematography is by Nitu Iqbal where fight sequence has been carried out under the direction of Iqbal Hussain. Uday Bhagat is the film promoter.