He has several superhit tracks to his credit. 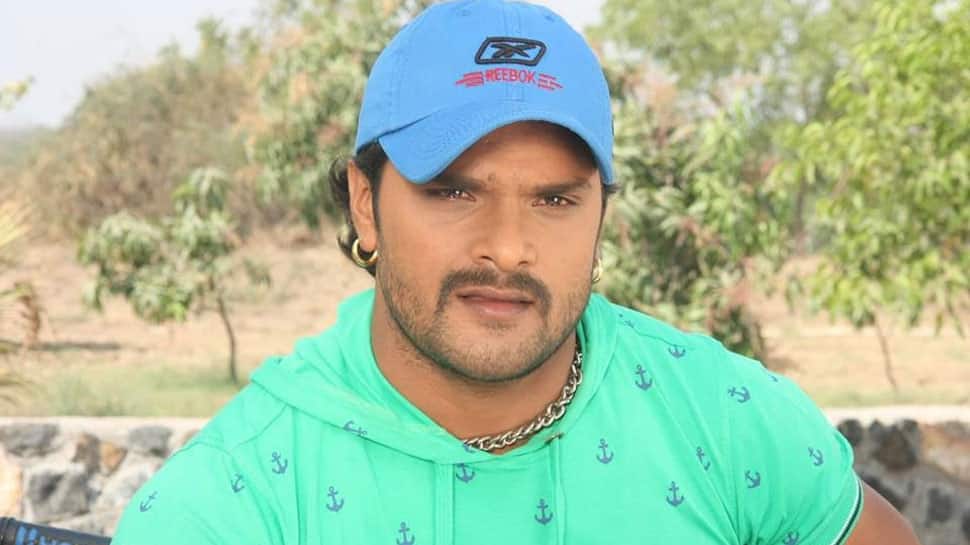 New Delhi: One of the most successful and top actors in Bhojpuri cinema, Khesari Lal Yadav is blessed with another talent besides acting—and that is singing. He has several superhit tracks to his credit. After releasing 'Bhatar Aiehe Holi Ke Baad' last year, the superstar has unveiled yet another Holi song.

It has been titled 'Bhatar Aiehe Holi Ke Baad 2' and has got a peppy feel to it. The more you hear it, you will realise that it sounds a little similar to superhit track 'Oh Lal Dupatte Wali from 1992 hit 'Aankhen' featuring Govinda and Chunky Pandey.

The audio has been released on YouTube. Listen to the song here:

It was uploaded on the video-sharing site on January 27, 2019, and has managed to garner 598,451 views so far. Also, in just a day, the song has scored high on YouTube trending list as it ranks on number 23.

The music has been composed by Ashish Verma and the lyrics are penned by Azad Singh. Sonu Kumar Pandey has produced it.