Monalisa channels her inner 'mermaid' in these pics!

Monalisa took to  Instagram and shared some pictures in which she channels her inner 'mermaid'. 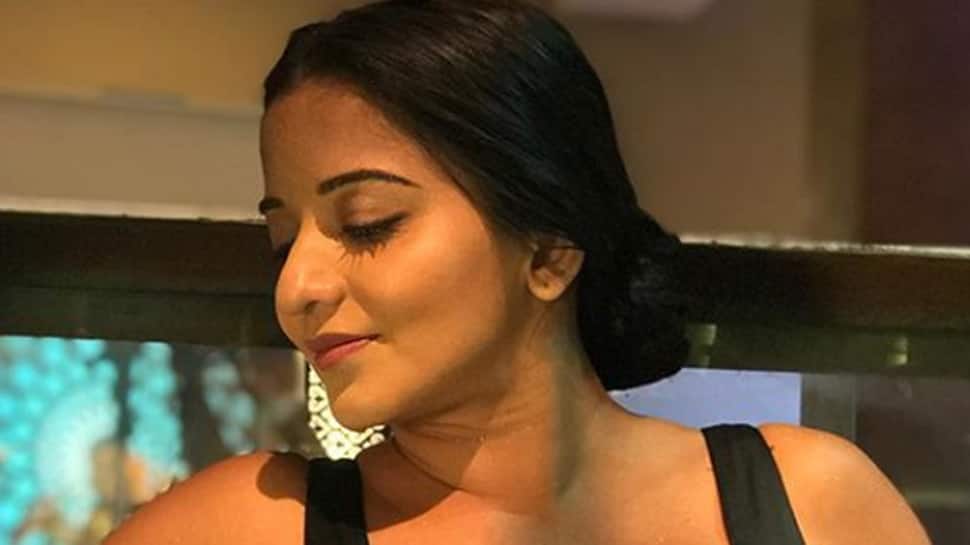 New Delhi: Popular television actress Monalisa is quite active on social media and has a huge fan following. She often shares pics and videos to keep her fans updated with details from her personal and well as professional life. With over 1.7 million followers, Monalisa's popularity needs no introduction.

She is currently playing the part of an evil force in television show 'Nazar'.

On Friday, the actress took to Instagram and shared some pictures in which she channeled her inner 'mermaid'.

Monalisa began her career by working in Bhojpuri films and went on to become one of the most popular actresses of the industry. After carving a niche for herself in the Bhojpuri entertainment world, Mona (as she is fondly referred to by fans) is making her presence felt in the television world.

Prior to 'Nazar', Mona was seen in one of the most controversial yet popular reality shows 'Bigg Boss' 10. She became a household name after her stint in 'Bigg Boss' and also married actor Vikrant Singh Rajput in Bigg Boss house. The wedding was aired on national television and was one of the highlights of that season.

Here is wishing 'Mona' all the very best for her professional endeavors!