After spending New Year holidays with her family, the actress has resumed shooting for the show. 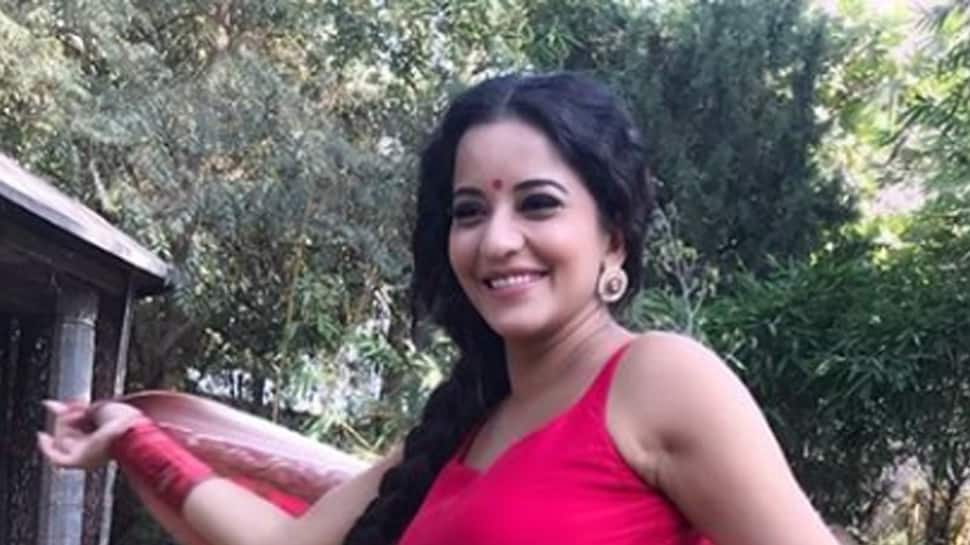 New Delhi: Monalisa aka Antara Biswas is one of the most successful actresses of Bhojpuri film industry. The actress made her television debut with 'Nazar' and is seen playing the role of an evil force in the show. Monalisa's impressive act has time and again left fans spellbound and after spending New Year holidays with her family, the actress has resumed shooting for the show.

Mona (as fans fondly address her) took to Instagram and shared a picture from 'Nazar' sets.

Coming to 'Nazar', the show is doing good on TRPs and is quite a popular one.

The actress is an avid social media user and has a huge fan following with over 1.4 million followers on Instagram. Her pics often go viral and fans never hesitate in showering love upon their favourite actress.