She is currently seen in a horror thriller show where plays an evil force (daayan). 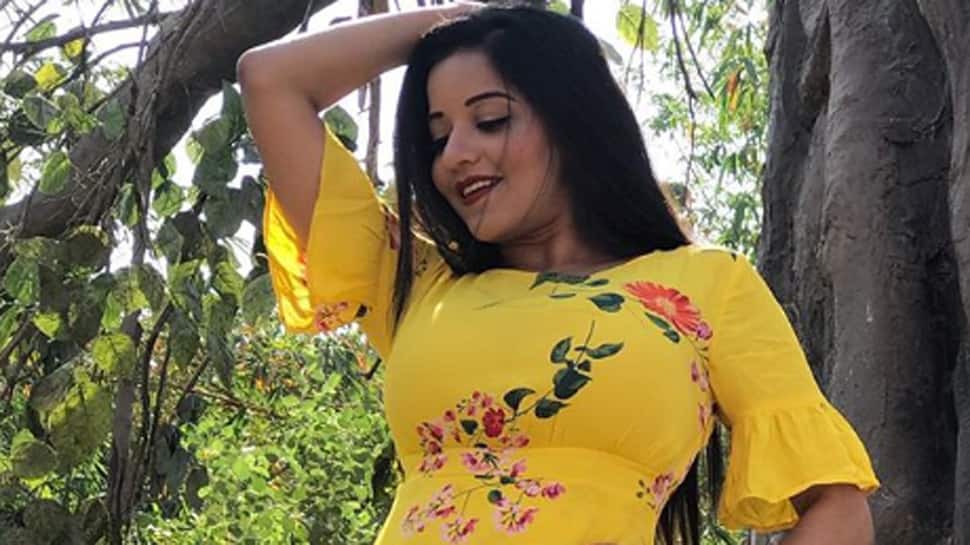 New Delhi: Antara Biswas aka Monalisa in a short span of time has amassed a huge fan following. People love her act in the television show where she plays an evil force. A top Bhojpuri actress, she ventured into daily soaps last year and it has proved to be her best bet, as far as the career move is concerned.

The bong beauty, who is also an avid social media user treats her fan army with regular posts on Instagram. She shared videos from her shooting sets where she can be seen practising a stunt where Monalisa's character takes a high jump and falls straight to the ground, ready to crawl her way up.

Watch her perform the daredevil stunt: