Monalisa's new avatar in latest pics will blow your mind!

The caption reveals that the look is for an event in her hometown, Kolkata. 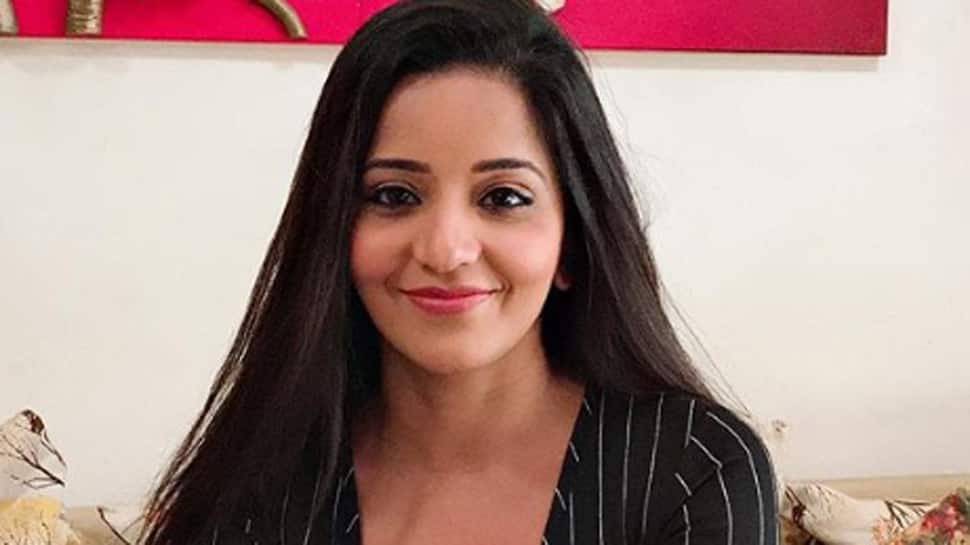 New Delhi: Popular television actress Monalisa, who began her career by starring in Bhojpuri films, has a massive fan following. Mona (as she is fondly adressed) is an avid social media user and often shares pics and videos to keep her fans engaged and updated. Be it posing in traditional wear or raising the temperature in a western outfit, Mona's pics go viral in no time.

The actress took to Instagram on Sunday and shared pics in a brand new avatar. She is unrecognisable in the pics and they will blow your mind!

The caption reveals that the look is for an event in her hometown, Kolkata.

“All set to rock in my hometown.#kolkata #ready #eventdiaries #dance #love #passion #work

The actress has also been a participant in a popular reality show where she got married to boyfriend Vikrant Singh Rajpoot.