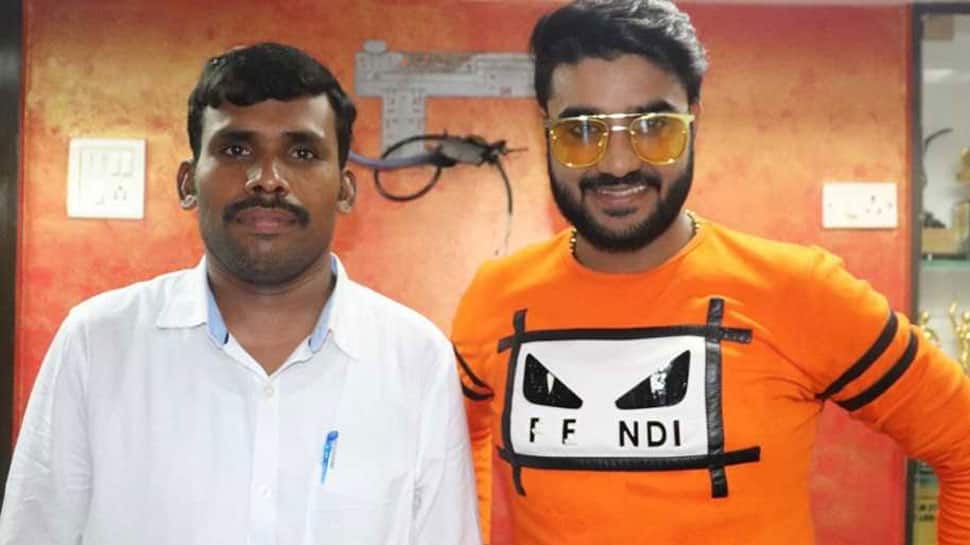 New Delhi: Superstar Pradeep Pandey Chintu starrer 'Nayak' is made under the banner of Rocheshri Movies. The film's release date has been locked and it will hit the screens on June 21. The director-producer of the film, Ramana Mogali says that the film will be a super hit at the Bhojpuri box office.  The filmmaker also believes that 'Nayak' is going to create many records because the film's story and making is of a different level.

Mogali also appeals to the audience to go and watch the film in theatres on June 21.

It is to be noted that the trailer of the film received a fantastic response. It has garnered over 1,952,866 views so far. The film stars Chintu Pandey and popular Telugu actress Pavani Reddy.

The film's story is by Rajendra Bharadwaj, while it is written by Lal Ji Yadav.

It also stars Nidhi Jha and Prabhakar. Madhukar Anand is the music director while Marshan Ramana has directed action sequences.