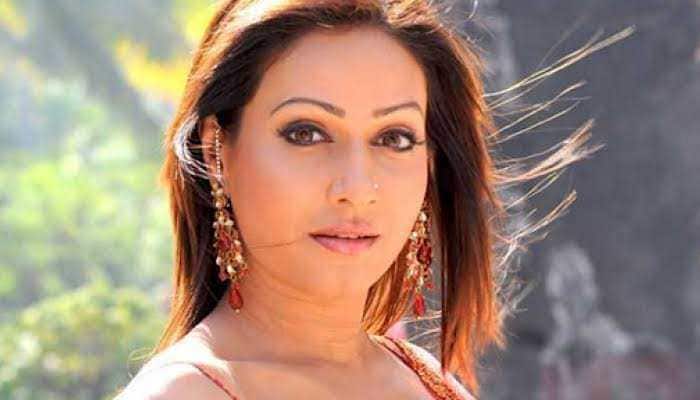 After a hiatus, actress Pakhi Hegde is all set to make a comeback in the Bhojpuri cinema with Vivah starring Pradeep Pandey Chintu. Pakhi has shot for an item song for the film. 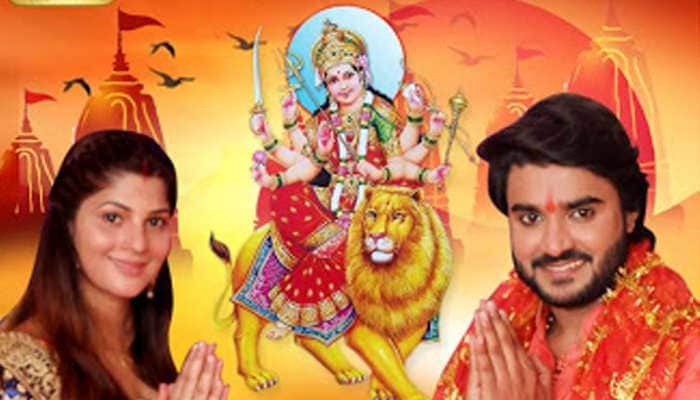 Sapna Gill has now teamed up with Pradeep Pandey Chintu for a devotional song. 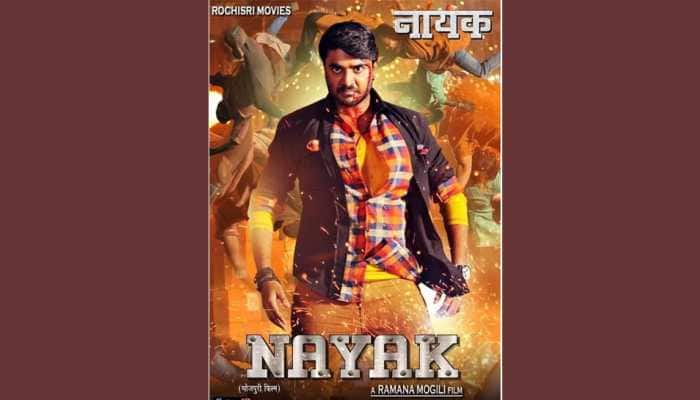 He said that these days, everyone is interested in watching south cinema 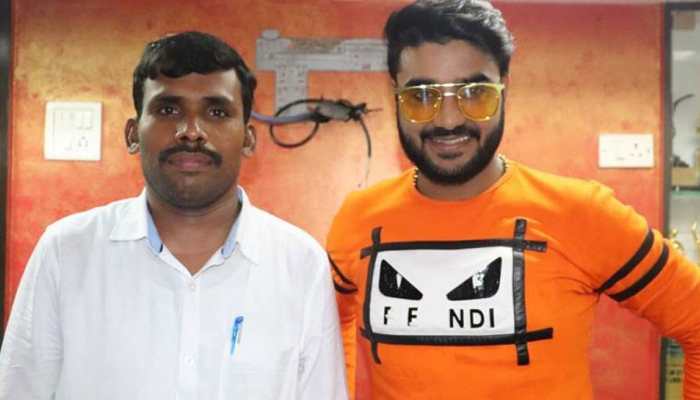 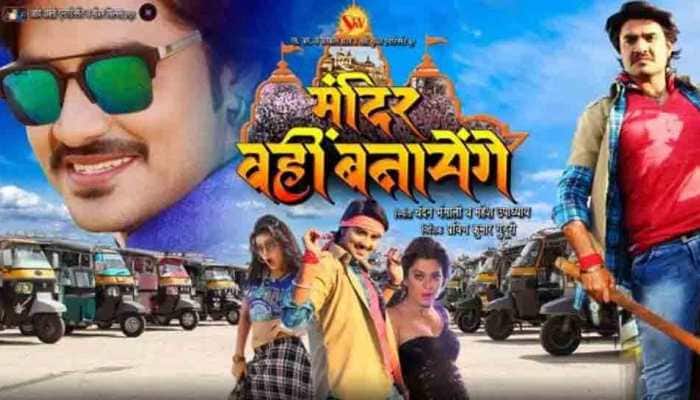 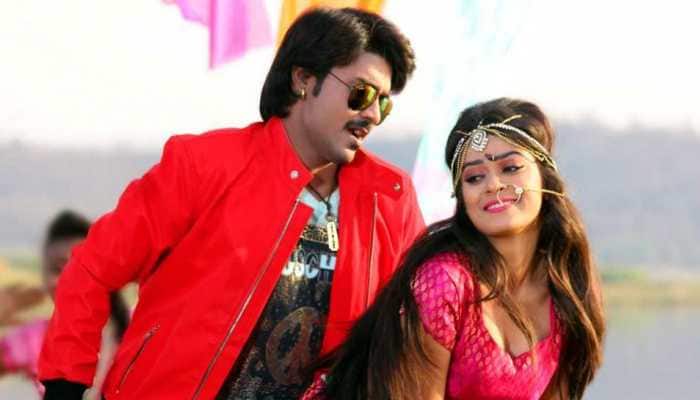 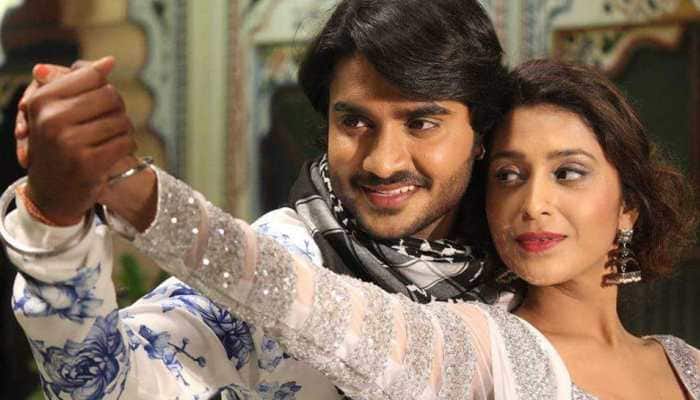 Bollywood actor Rahul Dev will be essaying a character based in Pakistan.

The much-awaited song from Pradeep Pandey Chintu starrer 'Dulhin Chaahi Pakistan Se 2' which will hit the screens during Durga Pooja, has been released. The song titled Kahe sab Pagla re is a romantic number which will definitely strike a chord with the Bhojpuri audience. 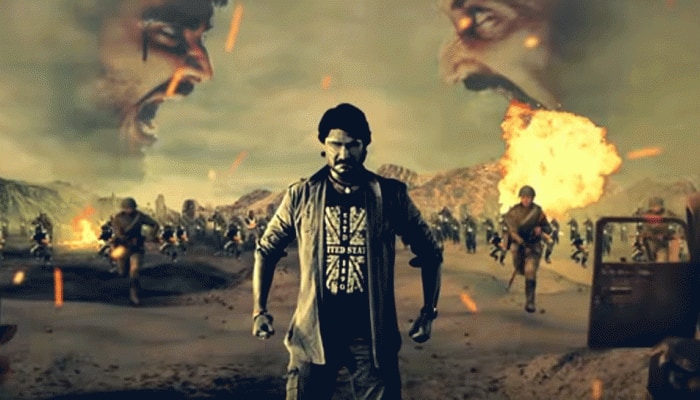 Pradeep Pandey Chintu starrer 'Dulhin Chaahi Pakistan Se 2' will now hit the screens during Durga Pooja. But before that, the makers have decided to drop the first song from the movie. According to reports, the first song will be unveiled on September 1. 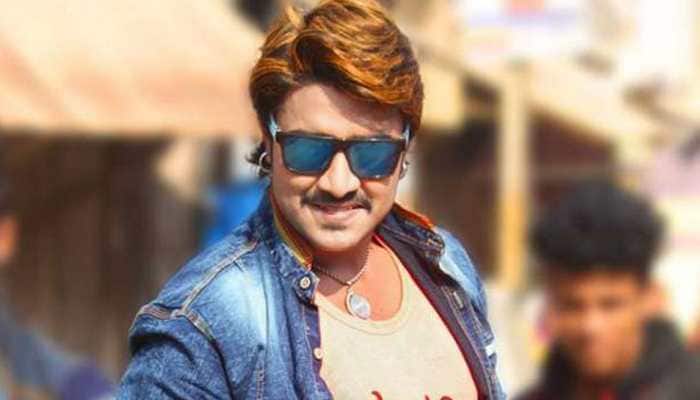 One of the songs from the film, 'Pandey Ji Ka Beta Hun' has become a chartbuster. The makers of the film have zeroed in on August 10 for the film to release. 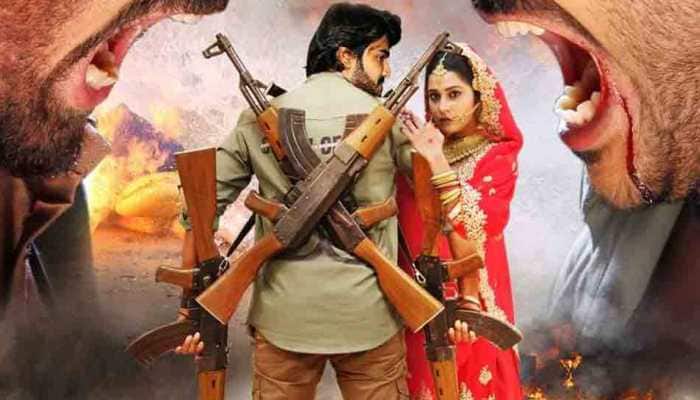 People loved the action-packed teaser of the film and Pradeep's dialogue delivery has been hugely lauded by the audience. 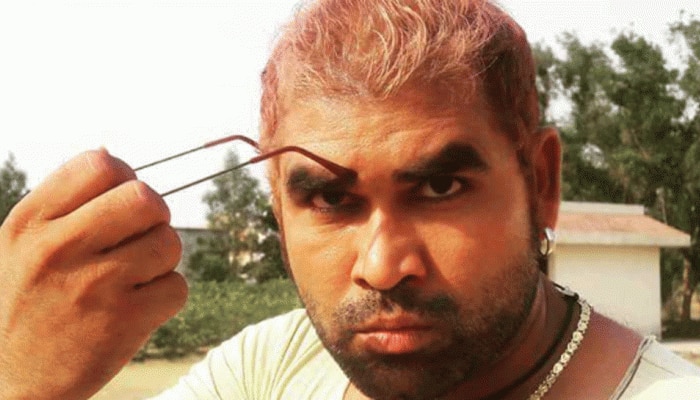 He has done a number of films in which he has essayed the main villain's role and has many hits to his credit. 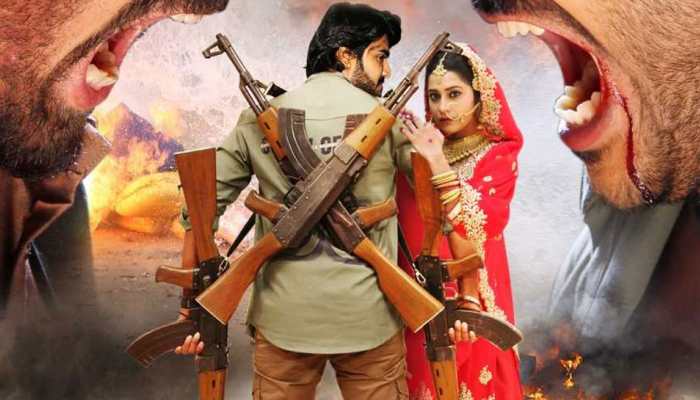 People have loved the action-packed teaser and Pradeep's dialogue delivery is hugely lauded by the audience. 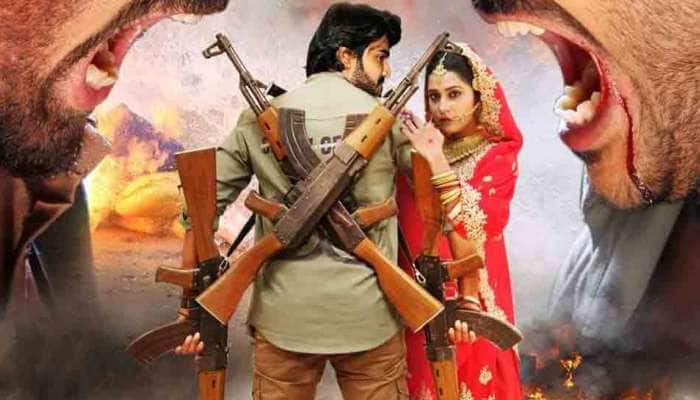 One of the most awaited Bhojpuri films, 'Dulhan Chahi Pakistan Se 2' is touted to be high on action and drama. The first look poster of the film has been unveiled and it has already created quite a flutter on social media. 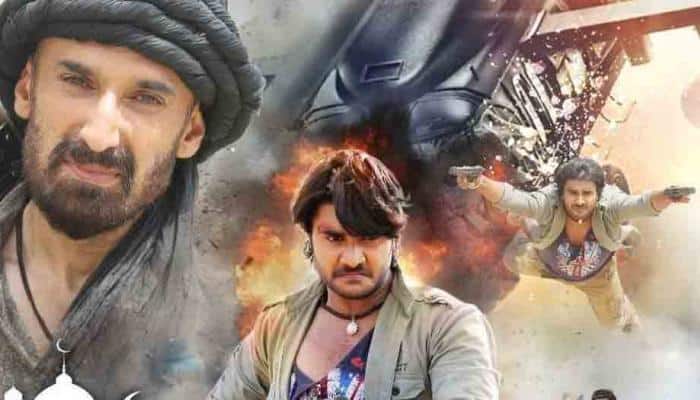 The poster has become an instant hit among the Bhojpuri film audience on the joyous occasion of Eid. 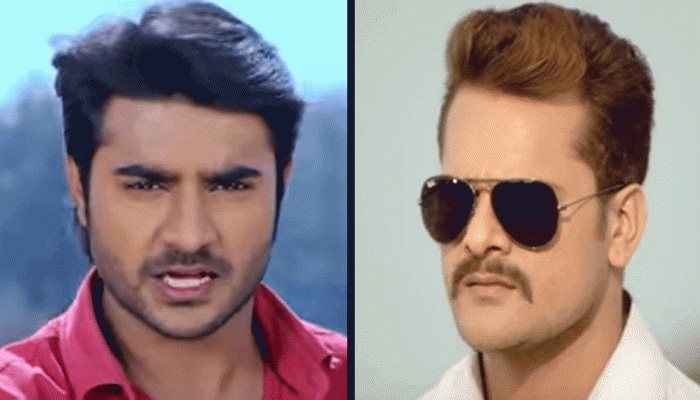 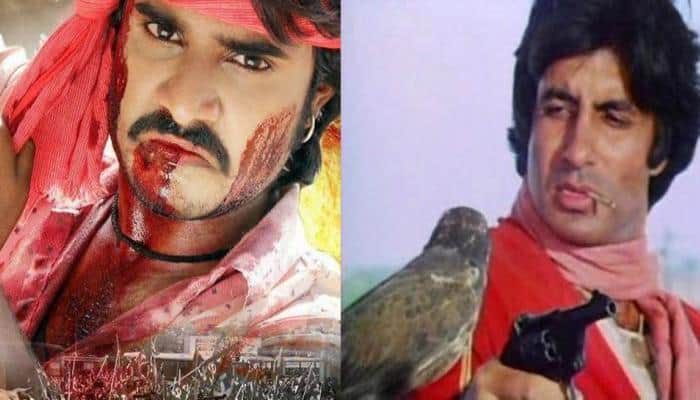 The film is all set to release on April 20.