Jaswinder is popularly known as Jazz Sodhi and has worked in several Punjabi films as well as television serials. 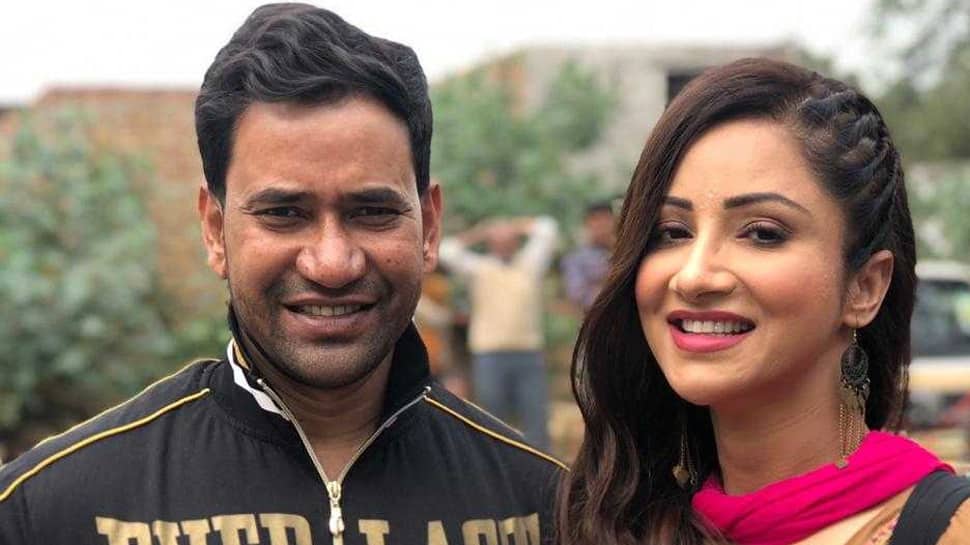 New Delhi: Popular television actress Jazz Sodhi, who made her debut by working in Punjabi films is all set to make her Bhojpuri film debut with filmmaker Vishal Verma's 'Aaye Hum Baarati Baraat Leke'. The film is presented by Yashi Films and is being made under the banner of OCA Production Private Limited. It is being produced by Sanjay Singh and Pradeep Prabhakar. Like other film industries, the Bhojpuri film industry is also growing rapidly due to which actors and actresse of different industries are now working in Bhojpuri films.

The film  'Aaye Hum Baarati Baraat Leke' is being shot in Mathura and this marks actress Jaswinder Kaur's Bhojpuri film debut. Jaswinder is popularly known as Jazz Sodhi and has worked in several Punjabi films as well as television serials.

Talking about her debut Bhojpuri films, Jazz told B Films digital media that this film is somewhat connected to her personal life which is why she agreed to do the film.

The actress further added that she has not spoken to her co-star Dinesh Lal Yadav hence she doesn't know much about him. However, the actress was all praises for Avadesh, who plays the villain in the film. Jazz said that Avadesh is a very good and honest person and that the two engaged in a great conversation on sets. The actress further added that it felt like her and Avadesh have known each other for a long time and that the two co-stars have also clicked a few pictures together.