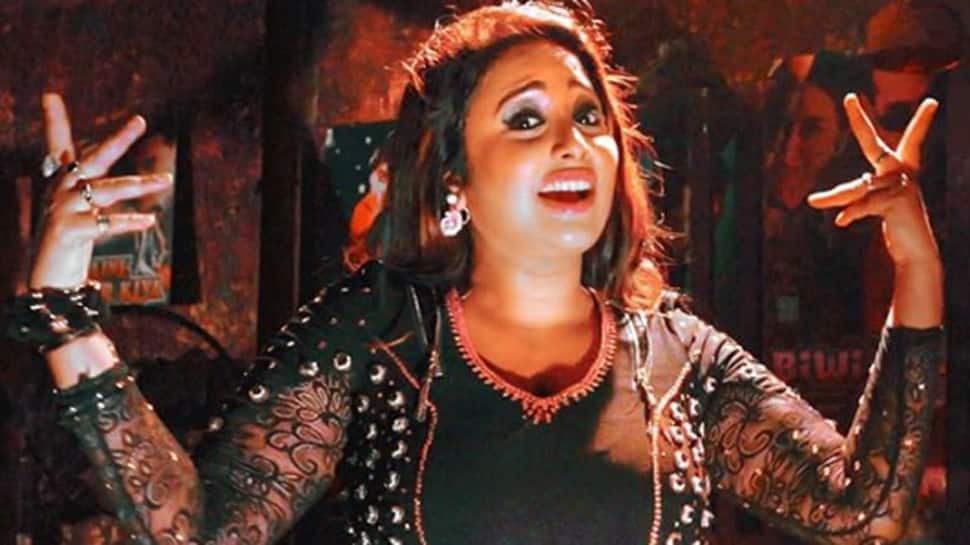 New Delhi: One of the top-notch Bhojpuri actress, Rani Chatterjee has a strong online presence with 260k followers on Instagram. The social media queen shares regular updates about her and keeps her online fan family in a happy space.

Recently, she posted a picture where she has donned pop pink lip shade. Needless to say that this Bhojpuri star is looking strikingly stunning in this latest post. Check it out:

A post shared by Rani Chatterjee Official (@ranichatterjeeofficial) on Jan 28, 2019 at 2:54am PST