Rani Chatterjee raises the temperature in a floral print top—Pics 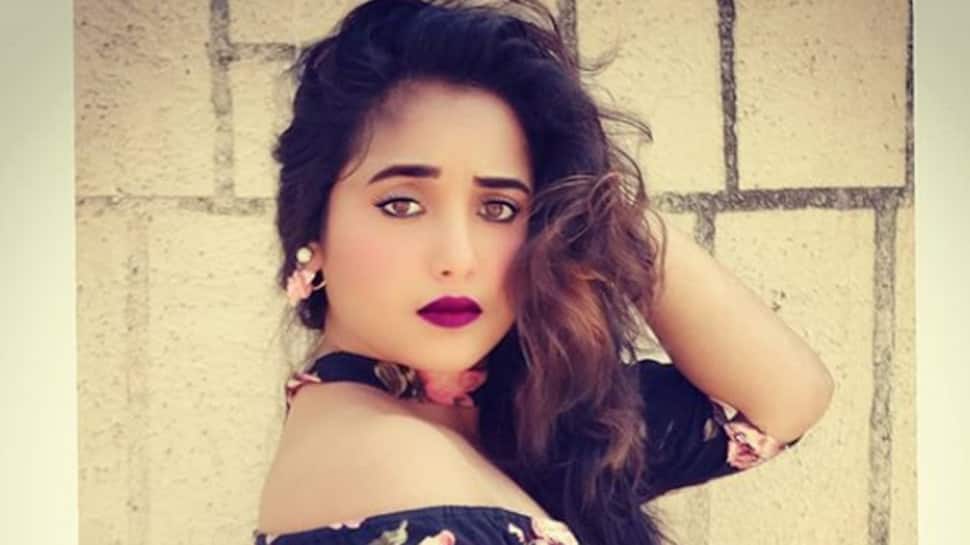 New Delhi: One of the most successful actresses of Bhojpuri entertainment industry Rani Chatterjee is often grabbing eyeballs with her Instagram posts. The actress regularly posts on the social media app and has a huge fan following. Rani believes in following a healthy lifestyle and often shares workout videos and pics that inspire people to hit the gym right away!

Her latest posts, however, have her posing in a floral print top and looking gorgeous.

A post shared by Rani Chatterjee Official (@ranichatterjeeofficial) on Feb 1, 2019 at 3:38am PST

A post shared by Rani Chatterjee Official (@ranichatterjeeofficial) on Feb 1, 2019 at 4:51am PST

Monalisa welcomes February in her own sultry style—See pics