Well, it's great to focus on maintaining a healthy body and mind. 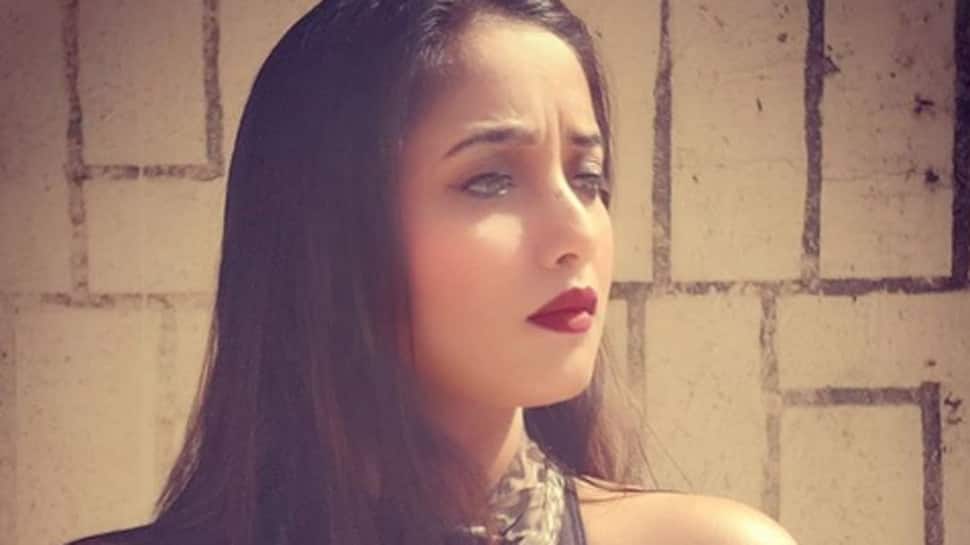 New Delhi: Bhojpuri siren Rani Chatterjee is focussing on maintaining a healthy body. Most of her posts these days are fitness related. She is working out like crazy and her videos can inspire others to hit the gym as well.

The fitness freak that she is, recently she posted a video of her pumping out the iron at the gym. She wrote: “Step up #step #up #legsworkout #ʟɪᴋᴇ #painworkout #fitnesspro #teamhimanshupandey.”

A post shared by Rani Chatterjee Official (@ranichatterjeeofficial) on Feb 20, 2019 at 11:15pm PST

Well, it's great to focus on maintaining a healthy body and mind.

These throwback pics of Monalisa in black swimsuit prove she is a water baby!