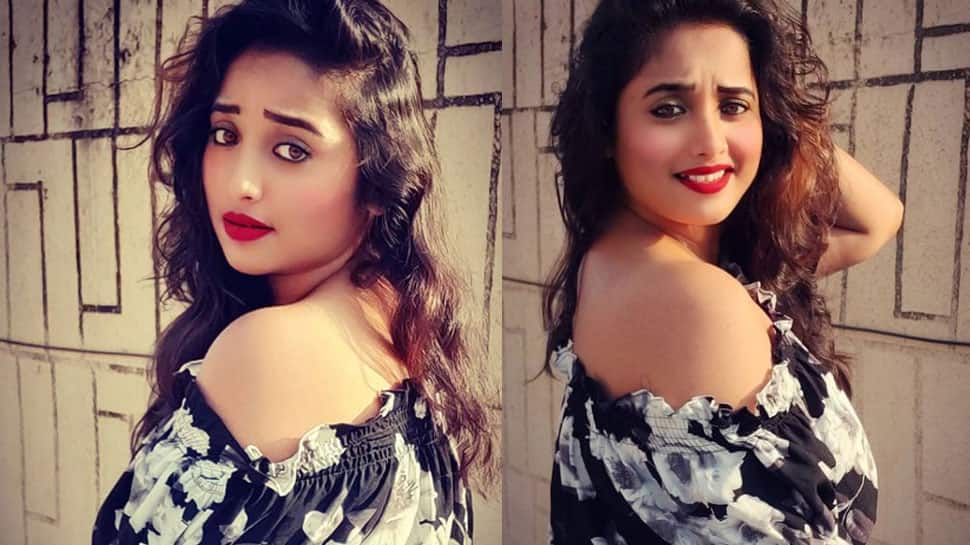 A post shared by Rani Chatterjee Official (@ranichatterjeeofficial) on Feb 22, 2019 at 5:57am PST