Sapna Gill has now teamed up with Pradeep Pandey Chintu for a devotional song.

New Delhi: Bhojpuri actress Sapna Gill, who began her career with modelling is a popular face in the industry. She also played the lead role in Global star Priyanka Chopra and her mom Dr Madhu Chopra's venture 'Kashi Amarnath'.

The actress has worked with several actors of the industry, including Ravi Kishan and Dinesh Lal Yadav aka Nirahua.

Sapna has a huge fan following and her pictures go viral on social media.

She has now teamed up with Pradeep Pandey Chintu for a devotional song. 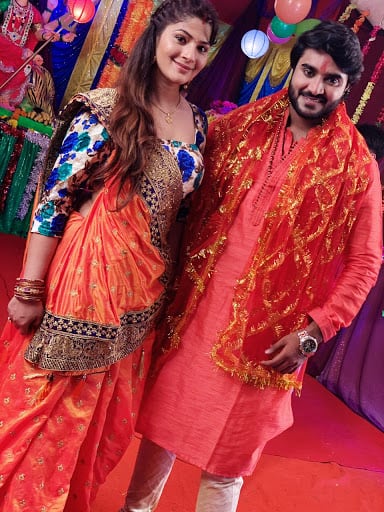 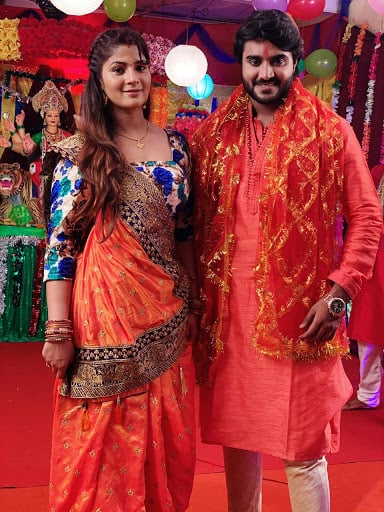 It will be interesting to see what the duo has to offer in the song.

Meanwhile, Pradeep Pandey Chintu's 'Nayak' released on September 6. The film is directed by Ramana Mogili and the story is written by Rajendra Bharadwaj. Music has been composed by Madhukar Anand. The action sequences are directed by Marshal Ramana, choreography by Venkatesh, screenplay and dialogues are by Lal Ji Yadav.