The pre-nursery student told her mother about the incident when she took her for bathing. 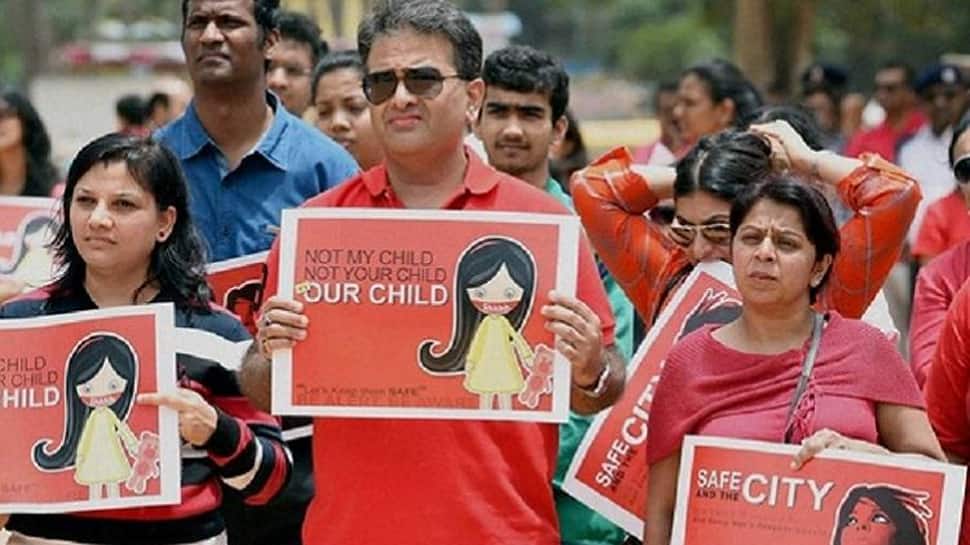 Bhopal: A three-year-old girl was allegedly sexually abused in a school van by its conductor, who was detained, police said Friday. The incident took place Thursday when the girl, a pre-nursery student, was returning home in the Ayodhya Nagar area in Bhopal in the van from her school, they said.

The van conductor was detained Thursday night, police inspector Baljeet Singh said. "The accused is claiming he is 17 years of age. We are verifying his age," he said.

The inspector said the victim returned home around 2 pm and told her mother about the incident when she took her for bathing.

When her mother inquired more about the incident, the minor girl named the bus conductor, the police officer said.

The 14-seater van, in which the incident took place, has been hired by the school where the girl goes, the inspector said.

Her parents later lodged a police complaint against the van conductor, Singh said.

The accused was booked for rape under the amended Indian Penal Code (IPC) Section 376 AB, which deals with punishment for rape of girls under the age of 12, and provisions of the Protection of Children from Sexual Offenses (POCSO) Act, he said.