Earlier today, Chief Minister Nitish Kumar had said that the administration is making all efforts to help people and that proper arrangements are in place. 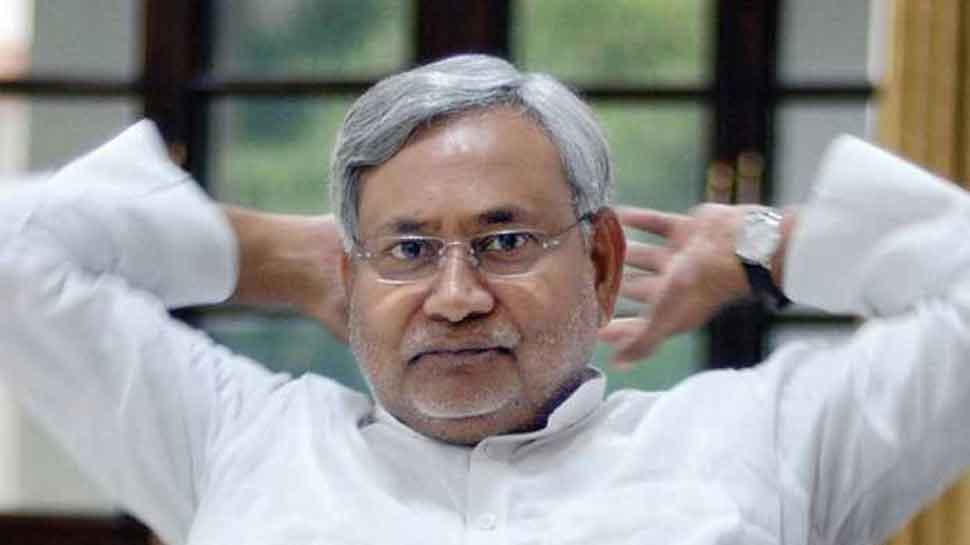 Patna: Congress MP Akhilesh Singh on Sunday accused Chief Minister Nitish Kumar-led Bihar government of not providing proper relief to flood-affected people in Patna and other parts of the state and demanded his resignation.

"Bihar government has totally failed to provide relief to the peopled in rain-ravaged areas of the state. The residents of Patna have especially been let down while they face tough times due to the water-logging. I demand that Nitish Kumar resigns on moral grounds," he told ANI.

Singh, Rajya Sabha MP from Muzaffarpur, also accused the state government of exaggerating the relief efforts. "Administration is only making big claims about the relief efforts, whereas nothing is being done on the ground. There is no electricity, no food. People are struggling to survive without essential commodities," he said.

"Patna has become hell right now. Even my own house in the city was flooded," he added.Singh said that floodwater had entered residential areas and hospitals as well.

"Several trains in the region have been canceled or are running late by several hours while healthcare facilities and schools have also been hampered due to the floods," he said.

Earlier today, Chief Minister Nitish Kumar had said that the administration is making all efforts to help people and that proper arrangements are in place.

As many as 19 people have lost their lives in rain-related incidents in the capital city owing to the floods in the region after relentless downpour since late Friday night.

Congress releases list of candidates for byelections in three states