The severe heat conditions have prompted the state government to order the closure of academic activities in all schools and colleges till June 22. 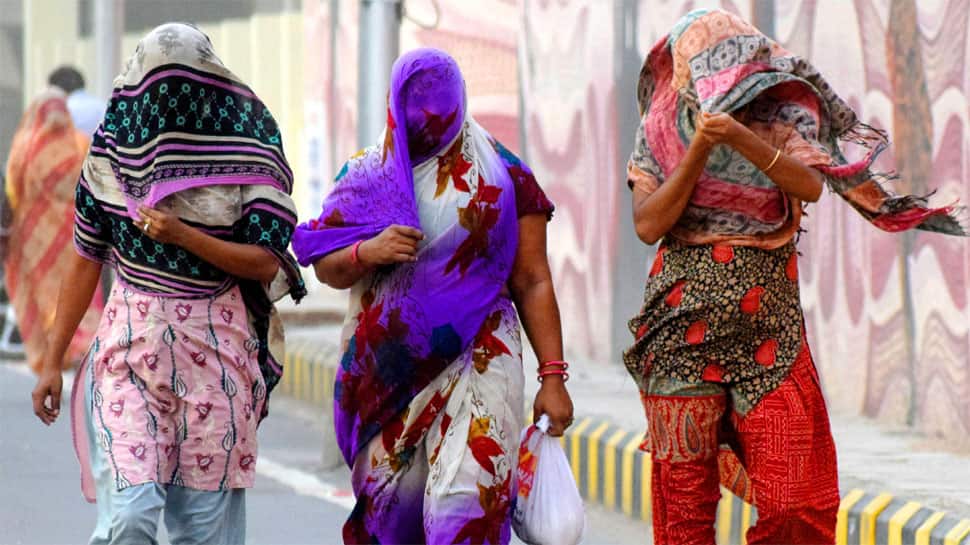 The death toll in Bihar rose to 139 on Wednesday as a scorching heatwave swept most parts of the state. The severe heat conditions have prompted the state government to order the closure of academic activities in all schools and colleges till June 22. According to last reports that came in, sixty people in Aurangabad, 41 in Gaya, 14 in Nalanda, 12 in Nawada, five in Munger, two each in Kaimur and Vaishali, and one each in Ara, Khagariya and Samastipur have died in the heat.