Kanhaiya Kumar to contest from Begusarai as CPI candidate

The announcement comes a day after the opposition Mahagathbandhan (grand alliance) allotted just one seat to the Left parties in Bihar. 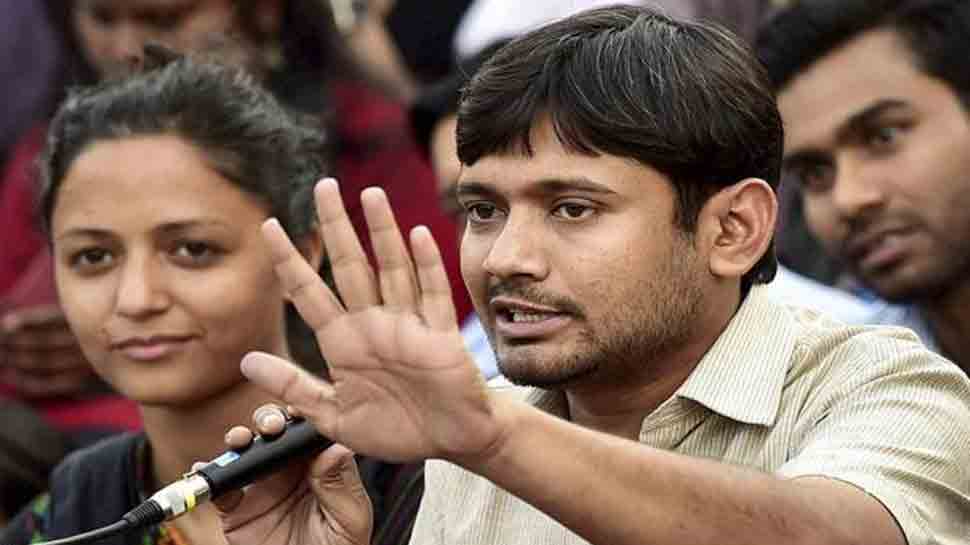 The announcement comes a day after the opposition Mahagathbandhan (grand alliance) allotted just one seat to the Left parties in Bihar.

However, Loktantrik Janata Dal chief Sharad Yadav, who will contest upcoming Lok Sabha elections from RJD symbol, said that Kanhaiya Kumar has assured him that he will try to include left parties in the grand alliance.

On Saturday, Congress and RJD announced their seat-sharing arrangement in Bihar. According to the alliance arrangement, RJD will contest on 20 seats, Congress on 9 seats, HAM on 3 seats, RLSP on 5, VIP on 3 seats and CPI on one seat in Bihar.

The counting of votes will take place on May 23. In the 2014 Lok Sabha elections, the RJD won only four seats and the Congress two.

The JD-U, which contested separately, won two seats. The BJP-led NDA won 31 seats, with the former's tally being 22.