Lightning claims over 70 lives in 24 hours in Bihar, Jharkhand, UP

The death toll is likely to go up, added officials. 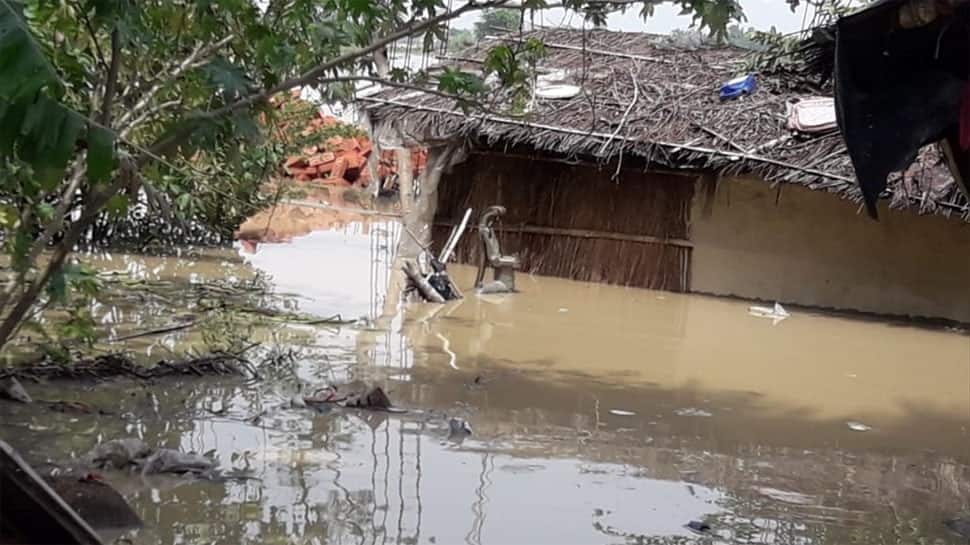 PATNA: At least 73 persons died and many more injured due to lightning in the last 24 hours in the states of Bihar, Jharkhand and Uttar Pradesh. Bihar alone reported 39 deaths due to lightening, followed by 28 in Jharkhand and six in UP.

The death toll is likely to go up, added officials. Both Jharkhand and UP government have announced Rs 4 lakh exgratia to the victim's families.

According to the weather office, lightning strikes occur in the state during the June to September monsoon season.

The flood situation in Bihar continued to be grim, with the death toll touching 123 and affecting more than 81 lakh people across 105 blocks in 12 districts. A total of 54 relief camps have been set up in which 29,400 flood victims are living and 812 community kitchens have been set up. Twenty-nine teams of the National Disaster Response Force (NDRF) and State Disaster Response Force (SDRF) are in the state for rescue and relief operations.

The India Meteorological Department has issued “very heavy” rain alert in isolated places across Uttar Pradesh, Jharkhand, and Bihar for the next two days. “Thunderstorm accompanied with lightning” is also likely in these states, it added.

On July 16, Bihar Chief Minister Nitish Kumar had said that a total of 1.25 lakh people had been rescued so far in the state. Around 12 districts including Sheohar, Dharbangha, Sitamarhi, North Champaran, Madhubani, Araria, and Kishanganj have been severely affected due to the rising water levels in rivers following the torrential rains. On July 19, the Chief Minister kickstarted the process of sending cash relief of Rs 6,000 directly into the bank accounts of flood-affected families.