As many as five LJP MPs have formally elected Pashupati Kumar Paras as the new leader of the Parliamentary Party. Paras currently represents the Hajipur Lok Sabha seat in Bihar. 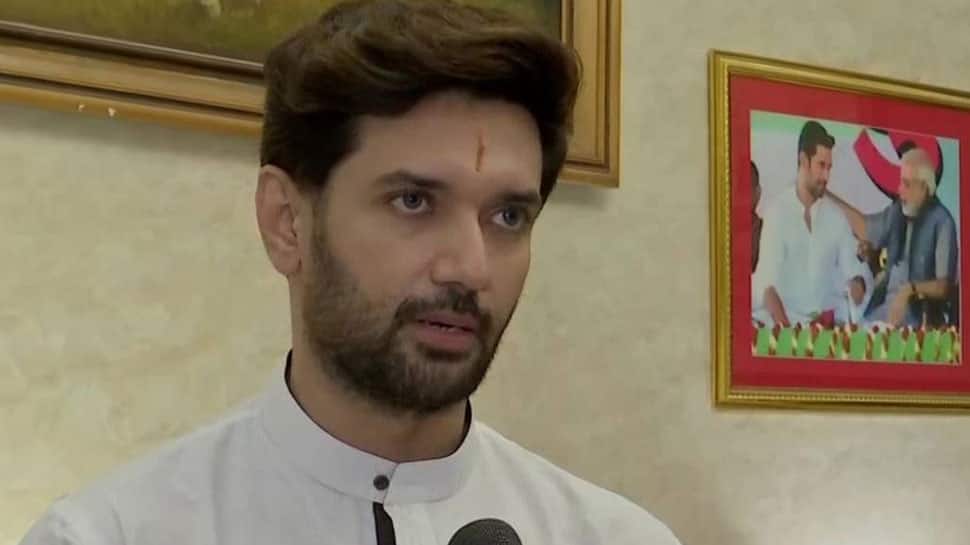 According to reports, Ram Vilas Paswan’s son and the incumbent LJP chief Chirag Paswan is likely to be dislodged from the position of Lok Sabha Parliamentary Party leader by his own party's MPs.

As many as five LJP MPs have formally elected Pashupati Kumar Paras as the new leader of the Parliamentary Party. Paras currently represents the Hajipur Lok Sabha seat in Bihar. 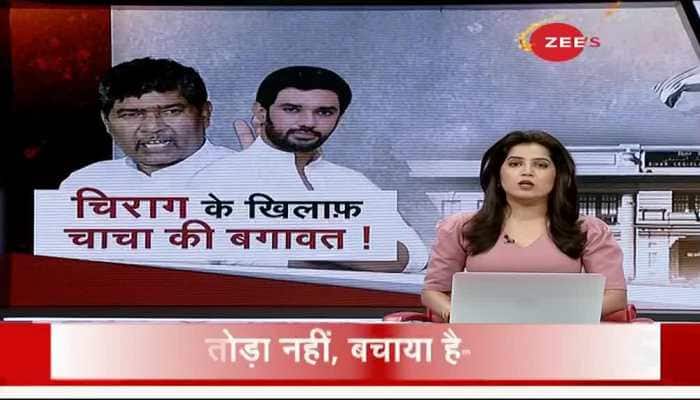 Reacting to the developments, Pashupati Kumar Paras categorically denied breaking the party. He said, “there is no rebellion within the party. This is 100 % wrong. LJP is our party, the organisation is still strong in Bihar. There are 6 MPs in our party. It was the desire of 5 MPs to save the party. So, I've not broken the party, I've actually saved it. Chirag Paswan is my nephew as well as the party's national president. I have no objection against him.’’

There are 6 MPs in our party. It was the desire of 5 MPs to save our party. So, I've not broken the party, I've saved it. Chirag Paswan is my nephew as well as party's national president. I have no objection against him: LJP MP Pashupati Kumar Paras pic.twitter.com/CZqO9zAreo

Pashupati Kumar Paras further stated, “I was with NDA and will continue to be a part of the alliance.’’ He confirmed that 5 LJP MPs have submitted a letter to the Speaker. We will go and meet him as and when he orders.

The sources earlier said that 5 LJP MPs had met Lok Speaker Om Birla on Sunday and handed over a letter to him about new developments in the party. They requested him to consider Pashupati Kumar Paras as the new leader of the LJP in Lok Sabha, they added.

Sources added that LJP MPs are not happy with the working style of Chirag Paswan after the demise of his father, the former Union Minister and patron of LJP Ram Vilas Paswan.

The move is seen as a big political development in Bihar politics. After managing a golden duck in Bihar assembly elections and with more than 200 Lok Janshakti Party (LJP) leaders moving to the Nitish Kumar-led JDU, the Chirag Paswan-led party is now facing a major crisis.

Chirag Paswan had been having a tumultuous time managing the party ever since his father’s death one year ago. In February this year, more than 200 leaders of LJP joined the Janata Dal-United (JDU) in Bihar. JD(U) national president RCP Singh had announced at a press conference the induction of 208 leaders from the LJP.

Most notable among the turncoats was former state general secretary Keshav Singh who had openly revolted against Chirag Paswan and had been predicting the party’s collapse for some time.

“Chirag is the owner of eight private companies which has properties in the country and also abroad. Soon, I will make revelations on how Chirag has invested money earned through corruption in his companies in an attempt to make his black money white," Keshav Singh.

Keshav Singh further said Chirag Paswan will be soon behind the bars on charges of corruption.