The girls went missing a few hours before hearing in the Muzaffarpur case commenced at a Delhi court. 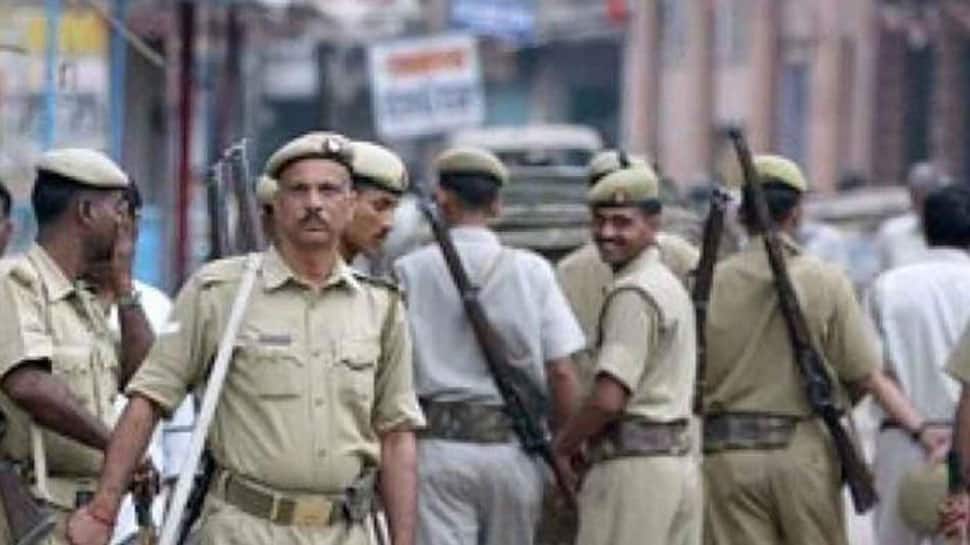 Patna: Seven minor girls - five of them said to be former inmates of the Muzaffarpur shelter home which got embroiled in sex scandal - escaped from a care unit at Mokama town in rural Patna in the early hours of Saturday.

Opposition parties flayed the NDA government in Bihar, alleging that five of the girls were "witnesses" in the sex scandal being probed by the CBI under the supervision of the Supreme Court, and claimed their escape was a "conspiracy" hatched by the ruling dispensation to protect "big shots".

"Seven girls have escaped from the shelter home. They are said to have fled after cutting the grill of a window at about 3 am. They were under treatment for their violent behaviour," Social Welfare Department Director Raj Kumar told PTI.

It is yet to be ascertained whether the girls include former inmates of the Muzaffarpur Balika Grih, he said.

Sniffer dogs and forensic experts were pressed into service to trace the girls who have fled from the home situated around 100 km from the state capital.

Meanwhile, Leader of the Opposition in state Assembly Tejashwi Yadav tweeted: "Five witnesses of the Muzaffarpur rape case have been made to disappear from Mokama shelter home to protect the chief minister and the government machinery."

Yadav's mother Rabri Devi, who is leader of the opposition in the Legislative Council, said, "Chief Minister Nitish Kumar should tell us why he is so scared."

The girls went missing a few hours before hearing in the Muzaffarpur case commenced at a Delhi court where trial was transferred from the north Bihar town following a Supreme Court order earlier this month.

"It appears that the girls have not flee of their own accord, but their escape has been facilitated by the government since the Supreme Court and the CBI have questioned the role of the chief minister in the scandal. Nitish Kumar should resign as other surviving victims face threat to their lives from him," Kushwaha said in a tweet.

Congress MLC Prem Chandra Mishra said, "It appears that attempts are being made to save some people in the Muzaffarpur case. The Supreme Court should take note of the disappearance of girls from Mokama."

Hindustani Awam Morcha president Jitan Ram Manjhi issued a statement from Ranchi, alleging that the chief minister and Bihar DGP Gupteshwar Pandey be held accountable for the disappearance of the seven girls "which has been made possible to affect the probe into Muzaffarpur sex scandal".

The scandal had come to light in May last year after an FIR was lodged by the Social Welfare Department based on the social audit report of Mumbai-based Tata Institute of Social Sciences.

More than 30 girls were lodged at the shelter home when the scandal came to light and medical examinations confirmed that most of them had been subjected to sexual abuse. The shelter home was subsequently sealed and inmates moved to care units in Madhubani, Patna and Mokama.

The case was later handed over to the CBI on the recommendation of the state government which, thereafter, also decided to give up the practice of awarding contracts for running shelter homes to state-funded NGOs.