India has always resisted external mediation on the Kashmir dispute but a common cause against extremism in the region should give it leverage. 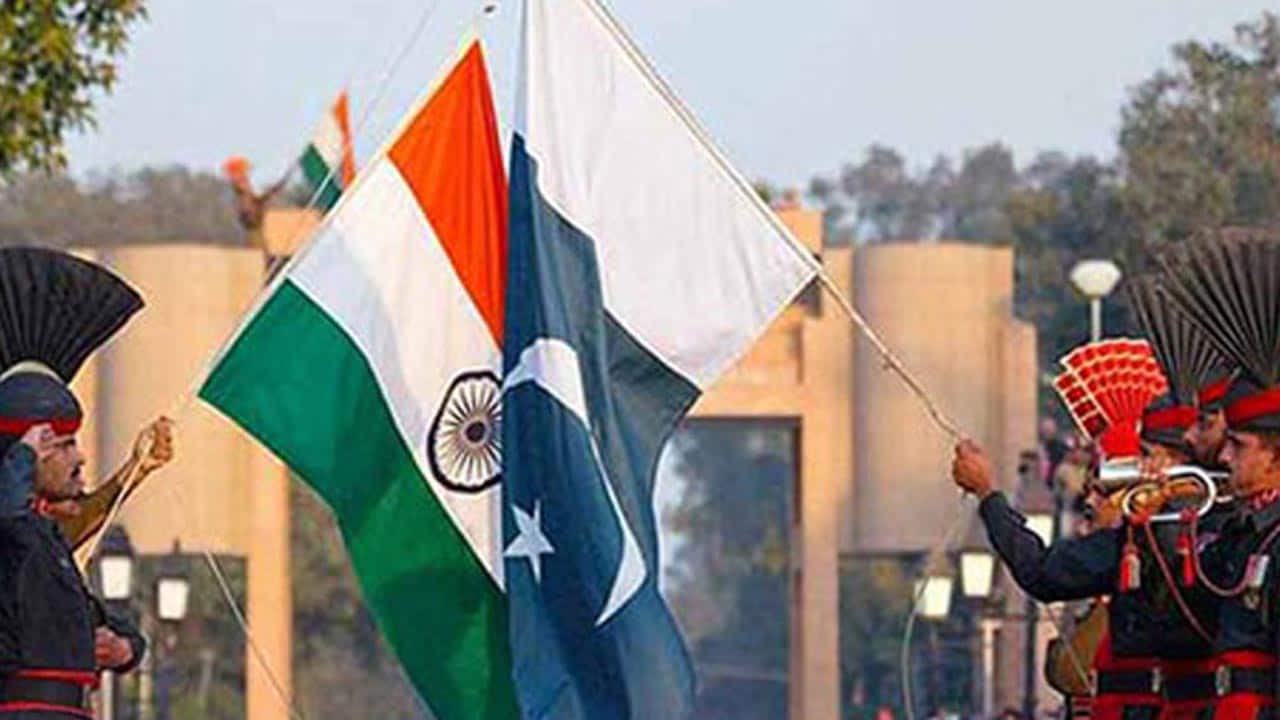 Sometimes, I think relations between India and Pakistan are a television serial made by Ekta Kapoor, because, like her soap opera titles, the letter K recurs in conflict zones with improbable consistency: Kashmir, Karachi, Kargil and now, Kartarpur. We would like to think that the latest K, symbolising Sikhism's founder Guru Nanak Dev and his life of spirituality and Hindu-Muslim brotherhood, would spell peace rather than conflict. But sadly, that is also acquiring dimensions of narrow politics -- though hopeful souls might think of it as an opportunity for amicable relations.

Prime Minister Narendra Modi has gotten on to his favourite political pastime, of citing what Congress did or did not decades ago, to say that Kartarpur would have been in India were it not for India conceding the holy spot to Pakistan. Ifs and buts make for good political grist, but the real deal is to see if the Kartarpur corridor that makes Sikhism's holy spot easily accessible to believers from India really spells an opportunity to build confidence between the nations.

Spanners have been thrown in the works already. We first had a TV channel reporting that Pakistan's army was planning to use Kartarpur as a subterfuge. We have now an analytical report that says "near Punjab and Jammu & Kashmir, Pakistan is working on its defences - planting trees, changing the course of the Ravi and inundating open spaces" and that this shows a long-term plan to increase its defences. Then we have Union minister and Punjab BJP leader Vijay Sampla saying Pakistan might use the Kartarpur corridor to push terrorists into India.

It is bad enough having Pakistan's prime minister Imran Khan at Kartarpur mentioning talks over Kashmir, the mere mention of which is enough to raise the hackles in India. What remains, therefore, is the age-old trust deficit.

Personally, I think two things have changed that make bilateral talks worth it, provided India defines the terms, even if the talks include Kashmir. It may choose to do so in subtle language to maintain the dignity of a dialogue.

First, terrorism is as much a problem for Pakistan's ruling elite now as for India, perhaps more. From Khyber to Karachi, no spot in that country is now safe from extremist Islamic groups, some of which were Pakistan's own Frankenstein's monsters. Some were built up to please the US and some to displease India.

Secondly, Kashmiri youth are angry with India and there have been stone-pelting and militancy in Jammu and Kashmir, and yet, an increasing share of the state's younger population seems to believe that old-fashioned separatism is neither desirable nor feasible. The Independence-era talk of plebiscite is a gone case now. The current anger is largely directionless, and it is for India to seize the opportunity by showing the average Kashmiri that a democratic, secular India that respects its culture would provide a better future to the state.

Where does all that leave the Line of Control? Beyond the Kartarpur corridor, it would be reasonable to assume that Pakistan's elite represented by Imran Khan and the Army still want a country that is Muslim in character but not Islamist in extreme ideology. It is also a fact that Pakistan has enough trouble in Balochistan, Khyber and other areas to manage. As Imran's former cricket mate Shahid Afridi said last month, Pakistan cannot handle its own provinces well enough and therefore, Kashmir is hardly an issue.

Imran Khan has distanced himself from the US and has edged closer to China, and that is another thing in the geopolitical equations that India has to consider. The fact is that China has its own Islamic extremism to handle in Xinjiang and is following a tough line there. Beijing may thus be a better party to deal with on Kashmir than many assume.

India has always resisted any external mediation on the Kashmir dispute but a common cause against extremism in the region should give it the leverage to become part of a Beijing-Washington-New Delhi consensus that effectively puts Jammu and Kashmir within India's ambit in diplomatic circles, going beyond the lazy, conventional international view that it is a region disputed between India and Pakistan. It is heartening to note that China, at least on paper, welcomes an improvement in Pakistan-US relations.

In such a context, India can and should turn this into an advantage to define the terms of engagement on Kashmir. It must tell Islamabad that it should drop the ambitions of 1947 and 1965 but can look forward to other gains in bilateral ties. And India can go that extra mile in giving those concessions. India can even be a potential source of aid for Pakistan (It is too early to say this, perhaps, but if properly done, this is possible). Such ideas may be best advanced in a non-paper or Tier II talks, and the response to these should be the basis of a bilateral dialogue, not atmospheric symbolism surrounding events such as the creation of a Kartarpur corridor that ironically builds more mistrust than trust. A dialogue without direction reinforces mistrust than create trust.

In other words, real diplomacy is that which grows from back channels to end results and headlines, not from photo opportunities to accusations and suspicions. Without meaningful back channels, event diplomacy will only resemble Ekta Kapoor's soap operas: Long-winded, directionless stories that go on and on with episodes full of drama and intrigue.