Strange as it might sound, the elephant in the Indian room is now a Chinese dragon. 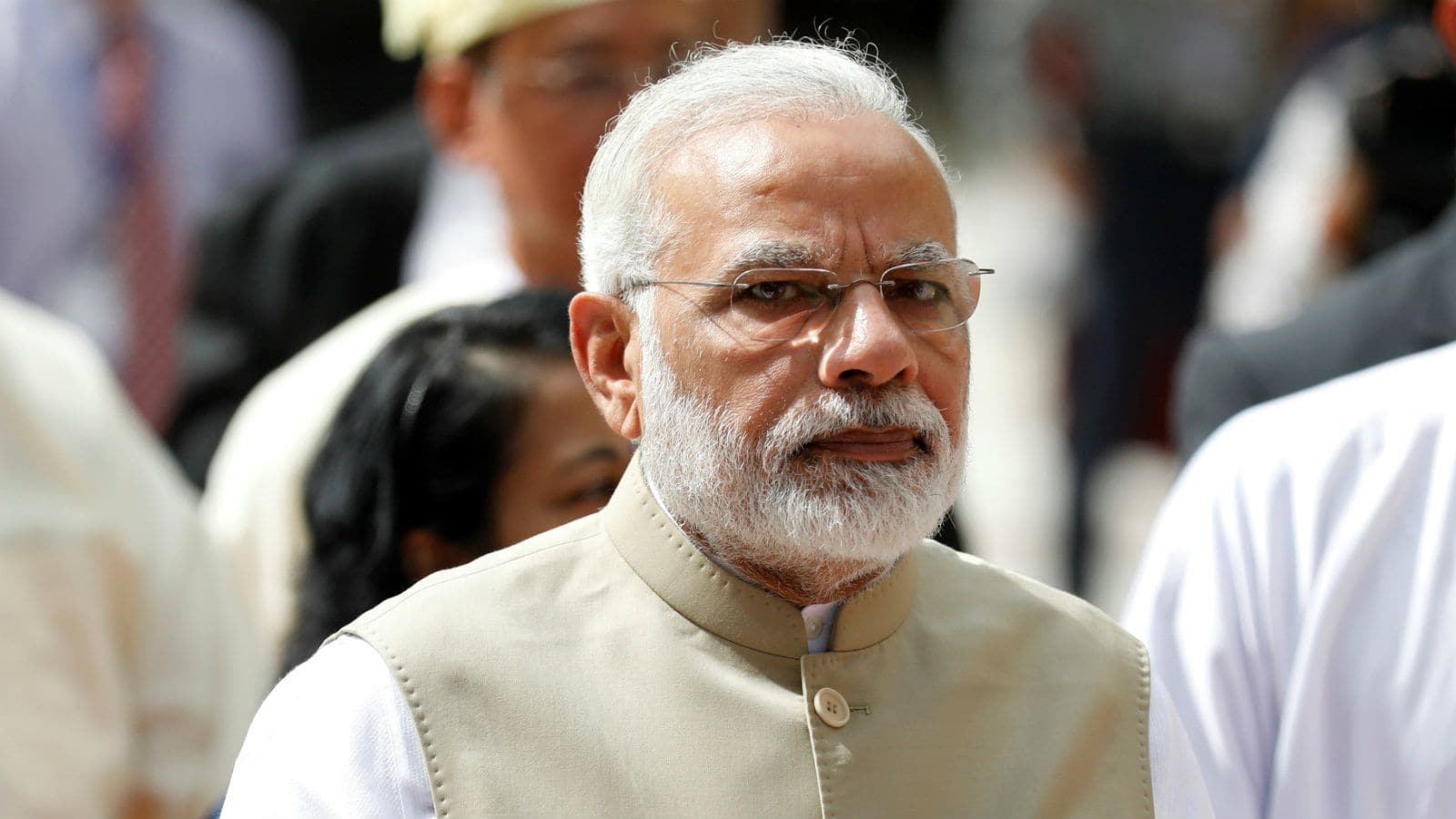 Tough challenges face Prime Minister Narendra Modi, the Ministry of External Affairs and the Ministry of Defence after last week's horrendous car bomb attack by Jaish-e-Mohammed terrorists on a convoy of Central Reserve Police Force jawans at Pulwama in Kashmir, in which at least 40 men were martyred.

It is fine to light candles to mourn the victims and cry out in outrage against Pakistan's help for jihadi terror groups on its soil and fine for the army to carry out retaliatory operations as it happened in the aftermath of the attack. But one harsh reality remains: the world has changed so much, that a painstakingly built-up diplomatic advantage that India had in cornering Pakistan after the 9/11 attacks in New York by Al Qaeda in 2001 and then the 26/11 attacks in Mumbai in 2008 has been considerably eroded by the flow of events since then.

What this means is that even as India reserves the right to secure its territory from attackers and terrorists, it is a lonely game in which it has to walk diplomatic tightropes all around.

Pakistan is neither the failed state it is often painted to be, nor isolated in the international community. While Indians lit candles to mourn dead jawans, Prime Minister Imran Khan in Islamabad was playing chauffeur to Saudi Arabia's crown prince Mohammed Bin Salman, whose team pledged $20 billion investments into Pakistan - and that is about Rs 140,000 crore! Contrast that with the fact that the annual export from Pakistan to India affected by New Delhi withdrawing the Most Favoured Nation status to Pakistan is less than $ 0.5 billion.

China, which has rejected India's attempts at the United Nations to declare Jaish-e-Mohammed's chief Masood Azhar as a global terrorist despite overwhelming evidence is clearly not helping India in containing terrorism. Please also recall that Pakistan's then army chief and later miltary dictator Pervez Musharraf was in Beijing when the Kargil war broke out in 1999 - under his supervision.

Last month, Pakistan and China decided to widen the scope of the China Pakistan Economic Corridor (CPEC), including expansion of activities in the Gwadar Port in Balochistan. CPEC passes through Pakistan-occupied Kashmir and involves investments estimated at $62 billion - and that is worth about Rs 440,000 crore! The Chinese dragon won't spew that kind of money without a quid-pro-quo. Beijing's mandarins now have a clear access to the Arabian Sea through Pakistan.

All this is happening while the US is busy pulling its troops out of Afghanistan.

India now has to deal with a new geopolitical reality in which Washington is less interested in policing the planet while China is helping Pakistan. Some of that Saudi money coming into Pakistan may well trickle towards jihadi groups. Islamabad is cleverly hedging its bets by keeping both the Saudis and the Chinese happy. Failed state, did someone say?

Meanwhile, as India warms up to Iran, Saudi Arabia is slamming Tehran for blaming it for an attack last week that killed 27 members of Iran's elite Revolutionary Guard. Tehran, after blaming the Saudis, now blames Pakistan. It is all very messy but it is vital to note the attack took place on the Iranian side of Balochistan.

Officially, everybody condemns terrorism but ground realities are different.

India now has the lever of trade to tackle Beijing. China is the leading maker or exporter of smartphones sold in India and its investors are hot in India's digital economy. The RSS-affiliated Swadeshi Jagran Manch has written to Prime Minister Narendra Modi to seek a ban on Chinese companies in India. India imported Chinese goods worth $68 billion in 2017 and its exports to China was about $16 billion.

India's best bet could stem from the fact that the US and China are also in the middle of a trade war while Beijing badly needs help to boost its sagging economy. But India also gets investments into India from China, with billion-dollar-valuation startups like PayTm gaining significantly. It is a complicated chessboard, but trade seems to be the best lever India can use to make China see reason.

Indians lighting candles for Pulwama victims may well pause a moment to think of the dragon in the neighbourhood. The government could do with some help.