The letter has been written by Swadeshi Jagran Manch co-convener Ashwani Mahajan to PM Modi. 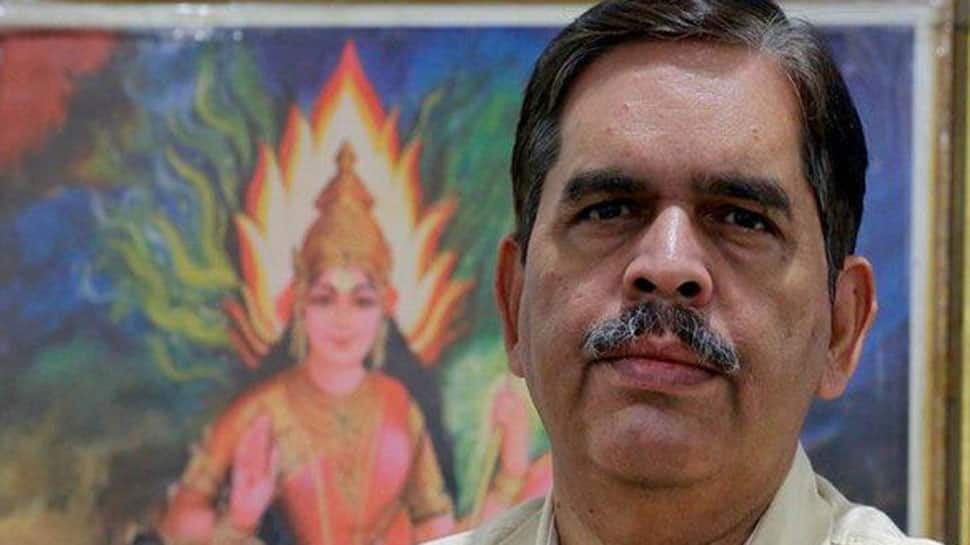 NEW DELHI: Swadeshi Jagran Manch, an RSS-affiliated outfit, has urged Prime Minister Narendra Modi to ban Chinese firms doing business in the country as Beijing's continues to block New Delhi's attempts to designate Masood Azhar, whose organisation JeM carried out the terrorist attack on a CRPF convoy in Pulwama, as a "global terrorist".

According to ANI, in its letter to PM Modi, Swadeshi Jagran Manch (SJM) co-convener Ashwani Mahajan said the dastardly terrorist attack in Pulwama has shaken the conscience of the nation and at this time steps should be taken to prevent the economic gain of any nation that directly or tacitly supports such terrorists.

"It is widely known that the Chinese government continues to block our nation's attempts to designate Masood Azhar, chief architect of these terror attacks, as a 'global terrorist'.

"At such a time, we believe it is imperative that the government create similar hurdles for Chinese companies that are using India for their economic gain," Mahajan said.

Welcoming the government's decision to withdraw the most favoured nation tag and raise customs duties for all products imported from Pakistan, he said India should not allow Chinese companies to capture its user data without any restrictions and monitoring, as data is new oil.

He claimed that in the past two years there has been a proliferation of Chinese social media and e-commerce companies and other applications in India.

A number of them have in recent weeks been called out by the media as well as various concerned citizens for having undesirable content.

Such apps have been banned in various countries including Indonesia. These apps are known for sharing the details of children and being an open ground for child pornography and possibly anti-national activities.

Indian government should take necessary steps to ban Chinese apps, including TikTok and Helo, as they have undesirable content, he said.

India also needs to curtail the operations of Chinese telecom companies in India, which have already secured many vital and sensitive 4G contracts in India, he said asserting that there is a case for enforcing national security provisions in telecommunications.

A statement attributed to a ByteDance spokesperson said, "TikTok and Helo are committed to respecting local laws and regulations as well as maintaining a safe and positive in-app environment for our users in India. There is no basis for the factually incorrect claims raised by certain groups recently. We treat the safety and security of our user data very seriously. Moreover, we have robust measures to protect users against misuse, including easy reporting mechanisms that enable users and law enforcement to report content that violates our terms of use and community guidelines."

Concluding the letter to the Prime Minister, the SJM said the government must stop supporting the companies of an enemy state and take a more comprehensive view of national security.

Forty CRPF jawans were killed in the terrorist attack in Pulwama.

Tickets for Vande Bharat Express sold out for next 10 days