Taimur Ali Khan vs Sara Ali Khan: Who is the bigger paparazzi favourite?

The two of Saif Ali Khan's kids love the camera. 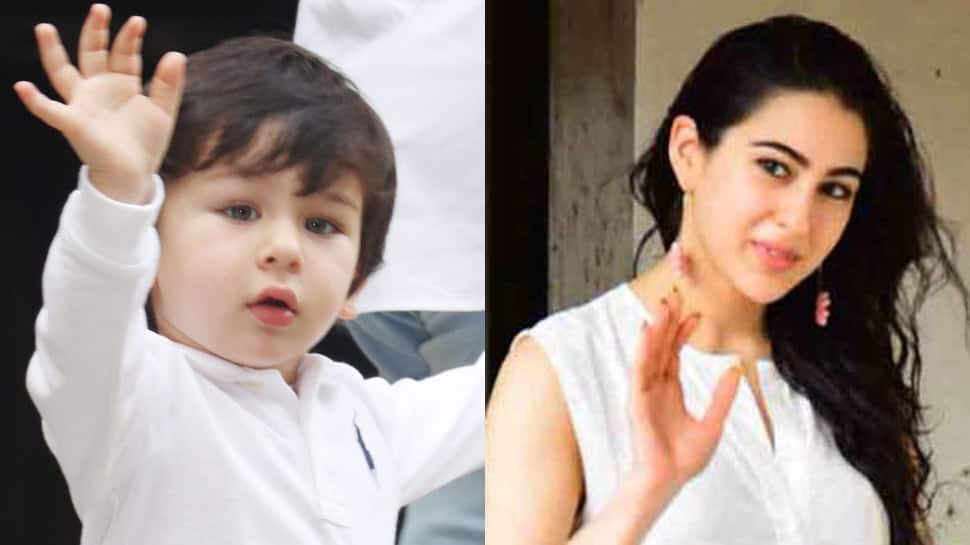 While we don't know much about Saif Ali Khan's elder son Ebrahim, who likes to keep a low profile, his younger son and only daughter Sara seem to be in competition as to who can grab more eyeballs in the media space

Sara is trying hard to break her baby brother's stronghold over the paparazzi.

A family friend recalls Sara as being an chronic limelight moth. "From the time she was a child, Sara loved to be photographed by the paparazzi. She would pose and preen as a child. The fascination for media coverage grew over the years. It won't be an exaggeration to state she's addicted to the public glare."

And yet, Taimur continues to beat Sara at her own game. The 2-year-old Khan doesn't have to try to be media-friendly. The cameras love him unconditionally.

A media expert who doesn't wish to be named says, "Both of Saif Ali Khan's children have inherited a spontaneous love for the limelight. But while Taimur gets the attention effortlessly Sara has to work towards it. But one thing is for sure. Saif never wooed the media or courted the still camera with as much passion as his two children."

This is, in a way, indicates the rivalry between Saif's former and current wives being passed on the next generation.