More and more films are saying the ends justify the means. 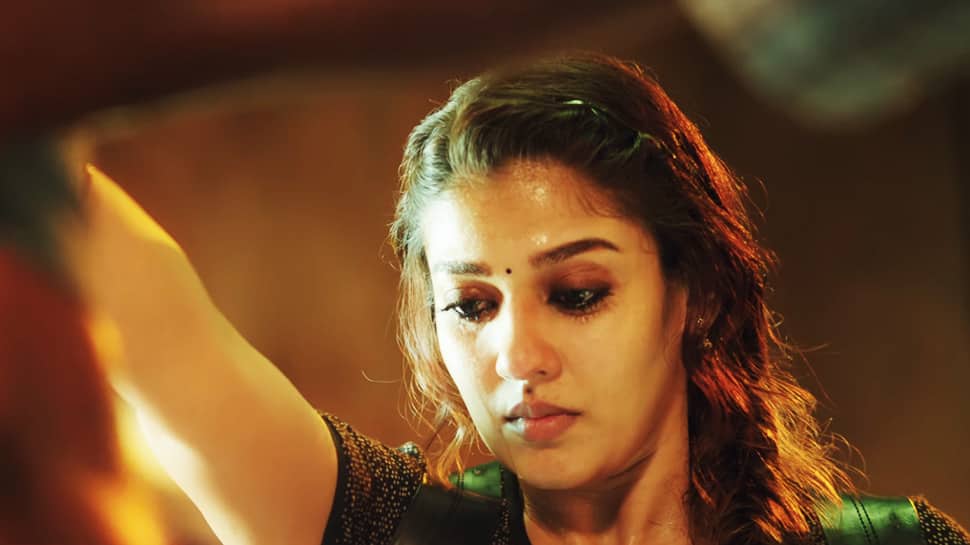 A much talked-about recent Tamil film, Kolamavu Kokila, features a female hero Nayanthara, who is to Tamil cinema what Kajol or Vidya Balan are to Bollywood. In a male-dominated film industry like Tamil Nadu, Nayanthara's dominion is a boon and miracle. She rocks.

However, the less said about the film's politics of crime the better. Though the film has come into some amount of critical acclaim it is appalling to see the way it normalizes a life of crime. The film's protagonist Kokila has family responsibilities. A father who is a humble security guard and a mother who is detected with a dreadful illness.

No tears. But, no sweat either.

Resources are suddenly and immediately required. Kokila's boss at her workplace is a lech. He says, "I will give you a raise if you give me a rise somewhere else." She snubs him so hard it is like watching Lord Ganesha's tusk droop. So, no raise. Bank loan? House mortgage? A visit to Kaun Banega Crorepati? None of the above. Kokila heads straight for a life of crime.

The quiet, subdued, seemingly timid girl takes her family into confidence and becomes a drug carrier. And what's more, her family joins in. In one sequence of purported hilarity, Kokila's mother pretends to a patient in a van to dodge the cops as packets of the white stuff are carried.

Kolamavu Kokila seems to be saying, "It's okay to cross the line into crime if your family's wellbeing is on the line." The tone adopted is disturbingly flippant and offhand, as though getting a popular female hero to do the dirty deed makes it all a tongue-in-cheek joke. But getting a role-model to peddle drugs is not motivational. It isn't even funny.

This is not the first film to legitimise crime in recent times. The big Independence Day release, Satyameva Jayate, too adopts the means-to-an-end-justifies-crime attitude. John Abraham goes around killing "corrupt" cops. He personally defines corruption, picks his victims and eliminates then by burning them down, as Sanskrit chants light up the soundtrack. And, in case we miss the secular touch, our democratic hero chases down a debauched cop through a Moharram procession and slays him with ritualistic fervour. Bloodied face and all.

Suppose Mr Vigilante got the dossier wrong? Suppose the guy whom he thinks to be transporting cows is actually transporting goats?

At a time when mob justice is being delivered just outside our doorstep, are films glorifying a life of crime even worth considering? The biggest culprit and the film whose prodigious success should worry all of us is Raj Kumar Hirani's Sanju.

The film breaks down the collective crimes of its protagonists into 'oops' moments. "Forgive him, he knows not what he does," seems to be the subliminal cop-out for our overgrown Baba, who blunders from one crime to another.

And we are supposed to smile indulgently. Audiences have done more. They have giggled at Baba's sharaaratein while the film's team laughs all the way to the bank.

Are we entering into a world where crime would become an acceptable alternative to suffering? In the new Denzel Washington starrer Equalizer 2, when all fails, we are supposed to go to this self-appointed figure of equanimity for our just rewards.

But just think of a society governed by a series of equalizers. The cows will be safe. But what about human beings?