Why Modi and BJP?

It is clear that the opposition parties have formed an opportunistic alliance with an admixture of political parties that are often politically opposed to each other with conflicting ideologies. 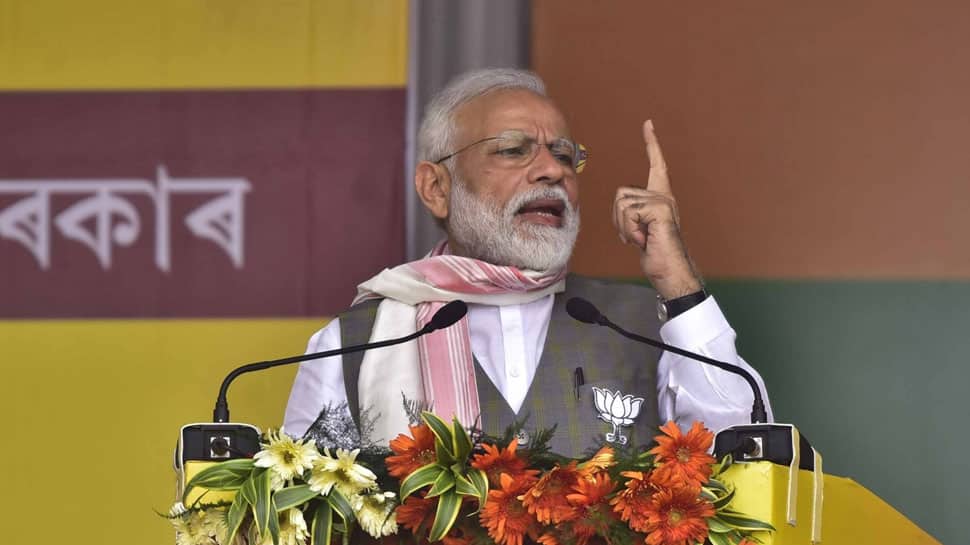 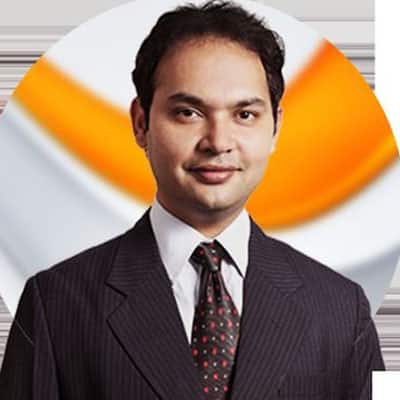 Khemchand Sharma is a member of the BJP IT and Social Media Campaign Committee.

Khemchand Sharma is a member of the BJP IT and Social Media Campaign Committee.

By now even the most avid political observer is very confused about who is inside and outside the Grand Coalition, or Mahagathbandhan in the run up to Indian General Elections 2019. Every day throws up new surprises – on Saturday (March 30), the Nishad Party in Uttar Pradesh (UP) left the Mahagathbandhan of Bahujan Samaj Party (BSP)-Samajwadi Party (SP)-Rashtriya Lok Dal (RLD) just three days after joining. Last week saw President of Indian National Congress (INC) Mr Rahul Gandhi make snide remarks against West Bengal Chief Minister Ms Mamta Banerjee, who we thought was part of the Mahagathbandhan. Maybe she is? Maybe she isn’t? Do we know? When will we know?

It is clear that the opposition parties have formed an opportunistic alliance with an admixture of political parties that are often politically opposed to each other with conflicting ideologies. This is in sharp contrast to the National Democratic Alliance (NDA) led by the BJP that has a cohesive identity and vision as an alliance to form the government at the Centre. As the Prime Minster Narendra Modi himself says, a party with “poorna bahumat” carries strength with it nationally and globally and this has been proven beyond doubt in the last five years of the NDA government under his decisive leadership.

Only a coalition led by a strong national party can work at delivering results on the ground, be they in maximizing benefits to deprived communities, boosting India’s defence assets and leading the economy to over 7.5 per cent growth that in turn translates into development and employment.

Sab ka Saath Sab ka Vikas is the passion that drives the BJP as they are not words alone to fuel an election campaign but an ethos the party lives by. But what is the theme of the Opposition alliance? What does the Mahagathbandhan stand for? All that’s clear is that its Anti-Modi. But is that a good enough reason to ask for a billion voters to repose faith in these diverse parties who have previously been at each others’ throats in the political arena – simply because they are anti-Modi? Is anti-Modi an ideology? What is the larger philosophy that drives this alliance? It’s plain and simple – it’s a greed for power and nothing else.

After a decade of stagnation and no progress during the UPA regime, India got a strong government in 2014 under the dynamic leadership of PM Narendra Modi with a transparency in working and speedy delivery of long pending benefits such as electrification (a whopping 18,452 villages were without electricity in 2014, and today all India’s 5,97,464 Census villages have been electrified), provision of 6 crore Ujjwala gas connections to women, making the underprivileged have access to bank accounts – the list is long. This speedy execution was possible only because of a strong majority party.

Let us not forget that successful economies in the West largely achieved their successes under single party governments and not coalitions. After World War II, the first coalition government in the United Kingdom was only in 2010 where the Conservatives and the Liberal Democrats aligned to form the government. In the United States of America, there is no possibility of a coalition system of governance as the country follows a two-party system.

Unsteady coalitions are not only a drain to the national exchequer in terms of time taken to make key policy decisions but also affect its final outcome. This is something that India cannot afford. For a second let’s pause to imagine a scenario – the massacre of our CRPF bravehearts happens in Pulwama and a fractured coalition government is at the Centre led by somebody (we cannot even name anyone as in the Mahagathbandhan all party leaders want to be PM!). Would there have been a successful strike in Balakot on receiving intelligence information of the hundreds of terrorists waiting in the Pakistani camp to attack India? No - such

a government would just stay mum just like UPA did after 26/11. And the terrorists would attack where they pleased, where we live and work.

A bunch of leaders of provincial parties along with one so-called national party, the Congress, is certainly not what India needs. Strong leadership and governance is possible only with strong governments and a leader with unflinching dedication to the country. Look no further, we have that in India’s PM Narendra Modi.

(The author Khemchand Sharma is a member of the BJP IT and Social Media Campaign Committee. The article is the personal view of the author and do not reflect the views of ZMCL.)