After 'Raazi', Vicky Kaushal teams up with Meghna Gulzar for 'Sam'—View first look

Vicky Kaushal and Meghna Gulzar have teamed up for ' Sam'. The actor plays the first Field Marshal of India- Sam Manekshaw in the film. 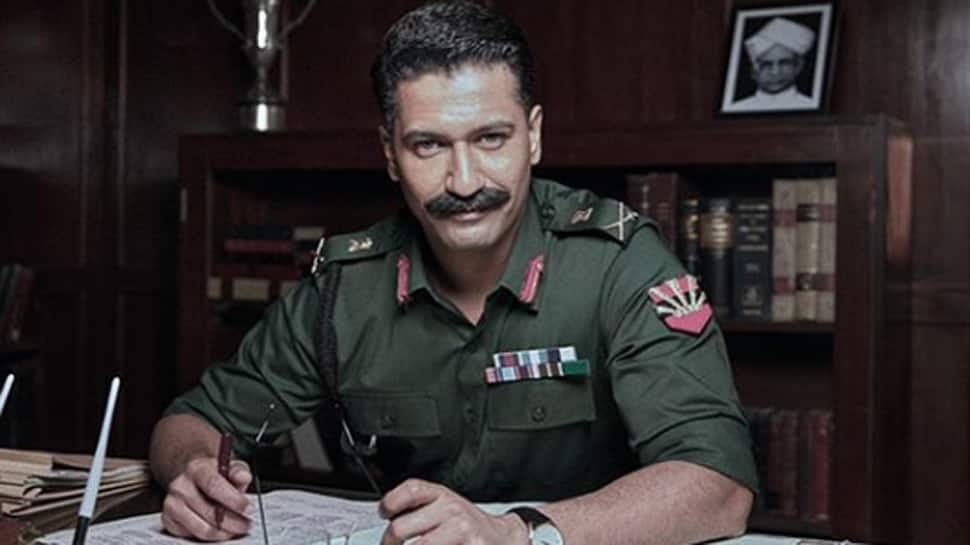 New Delhi: Bollywood actor Vicky Kaushal has carved a niche for himself in the industry through his power-packed performances. He made his presence felt in films like 'Masaan', 'Sanju', 'Raazi' and the latest 'Uri: The Surgical Strike', that had set the box office on fire. Much to his fans' delight, Kaushal took to Instagram and announced his next outing with his 'Raazi' director Meghna Gulzar.

The film is titled 'Sam' and Vicky plays the role of the first Field Marshal of India- Sam Manekshaw.

Check out his first look here:

The actor captioned the image as, “I feel honoured, emotional and proud of getting a chance to unfold the journey of this fearless patriot, the swashbuckling general, the first Field Marshal of India- SAM MANEKSHAW. Remembering him on his death anniversary today and embracing the new beginnings with @meghnagulzar and #RonnieScrewvala.@rsvpmovies”

Meghna too shared Vicky's first look and captioned it as, “A Soldier’s Soldier. A Gentleman’s Gentleman. In remembrance, on the death anniversary of Field Marshal Sam Manekshaw. It is my honour to tell the story of one of India's greatest war heroes, with @vickykaushal09 essaying the historic man! #RonnieScrewvala @rsvpmovies @shubhshivdasani @bhavani.iyer @ishantanus”

The talented actor also has Shoojit Sircar's 'Sardar Udham Singh' in the pipeline.