This will be a surprise for all Ajay Devgn's fans. 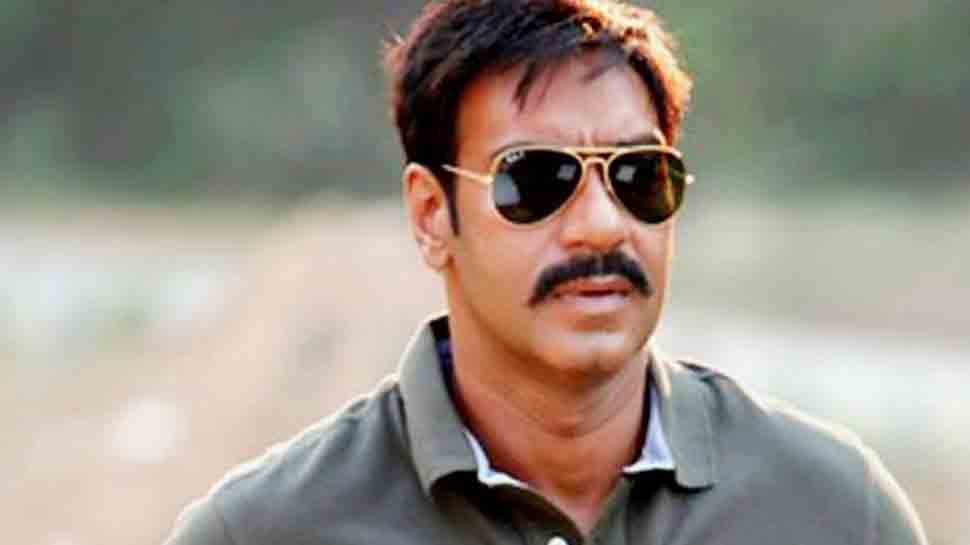 And now, the buzz is that the actor is all set to do a cameo in Rohit's upcoming film 'Simmba' starring Bollywood's livewire Ranveer Singh and debutante Sara Ali Khan. The film has generated enough buzz and has left the fans excited.

A source confirmed the same to Bollywoodlife.com and said, "It will be fun to see the two cops together. They are different as chalk and cheese with their temper being the only common factor. Ajay's Singham character is a rage with fans and is a blockbuster addition to the film." The source also added that Ajay's 'Singham' sequence will happen at the climax of the film.

It is already known that 'Simmba' is a remake of 2015 Telugu blockbuster film 'Temper'. The principal photography of the film began in June this year and it is slated to release in December. The film also features Ashutosh Rana and Siddhartha Jadhav in pivotal roles.

It also stars Sonu Sood as the main antagonist in the film.

It is to be noted that the famous 90's song 'Aankh Maare Ladka Aankh Maare' from the 1996 movie 'Tere Mere Sapne' will be recreated for the film. Tanishk Bagchi will compose the song.