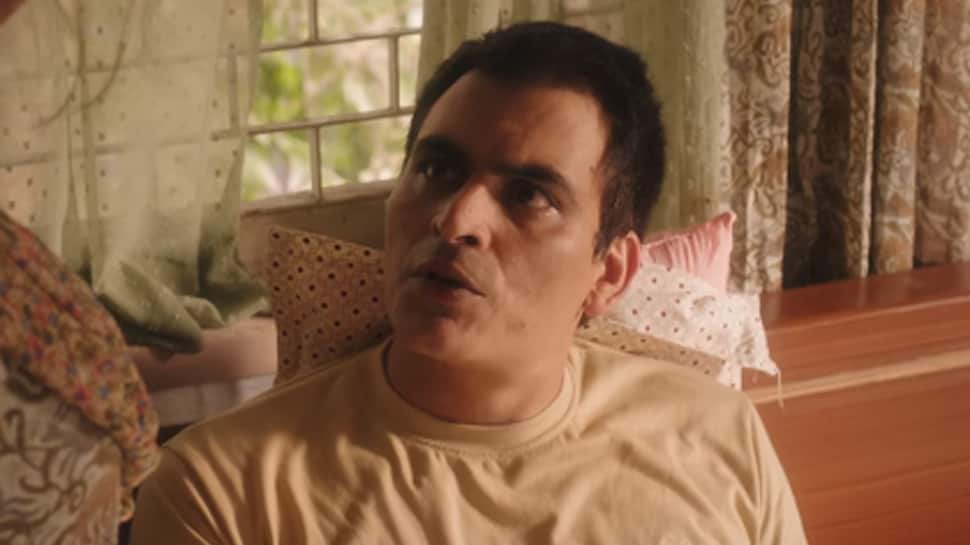 In 1980, Saeed Akhtar Mirza had directed a film, "Albert Pinto Ko Gussa Kyun Aata Hai?", based on his own story. The film, designed as a slice-of-life film, created ripples as a neo-realism film, during the parallel cinema movement and acquired a cult following.

Thirty-nine years later, keeping the same middle-class angst in mind and character names, writer-director Soumitra Ranade tries to replicate this classic, in his own style.

Narrated in a non-linear and dis-jointed manner, the film's initial act is bit disorienting and yet intriguing. Albert Pinto (Manav Kaul) is projected as a sensitive and caring man till one fine day, without any intimation to his family, he decides to go on a personal mission to eliminate two prominent politicians, who are the cause of his grief. What motivates him on this act of revenge and how he goes about this, forms the crux of the narrative.

Manav Kaul slips into Albert Pinto's skin with natural ease. He essays his character with panache delivering an unrestrained performance. But his character simply does not gel. The fault lies purely on the writer-director's design of the character and the cinematic liberties he takes.

Manav is aptly supported by Nandita Das as his love interest, Stella, who as a concerned and loving girlfriend appears effortless.

Saurabh Shukla is complacent as the driver, transporting Albert from Mumbai to Goa. The rest of the supporting cast are all perfunctory.

Over a period of time as the flow of the story settles, you relate to Albert's angst and you realise this edition is more or less a self-serving, social satire with corruption in society as its theme.

The writing with all its poetic licensing is apt, relevant and relatable. Songs from earlier Hindi films are effectively used as dialogues and to create the mood for the situation.

Visually the film appears off beat with respect to the period it is set in. The screenplay running on parallel tracks of the current and the past, though distinct, does appear forced. Also, each scene looks like staged set-pieces, gummed together.

The flow of the narrative may not appear seamless at times, but despite this, Aarti Bajaj's editing, is worth a mention. It effectively showcases Albert's current situation, his past and what is occupying his mind's space, the transitions are amazingly smooth.

While the film is mounted with moderate production values, the tone of its messages are lost in its cinematic communication, simply because of the treatment of the film. Only a few are adept at blurring the fine line between a slice-of-life and a satire. And this is where, as a satire, the film fails to make an impact. But overall, the film does establish its boundaries and ruffle feathers if you watch the film in the right spirit.