She also has vivid memories of the character, essayed effectively by Sadashiv Amrapurkar. 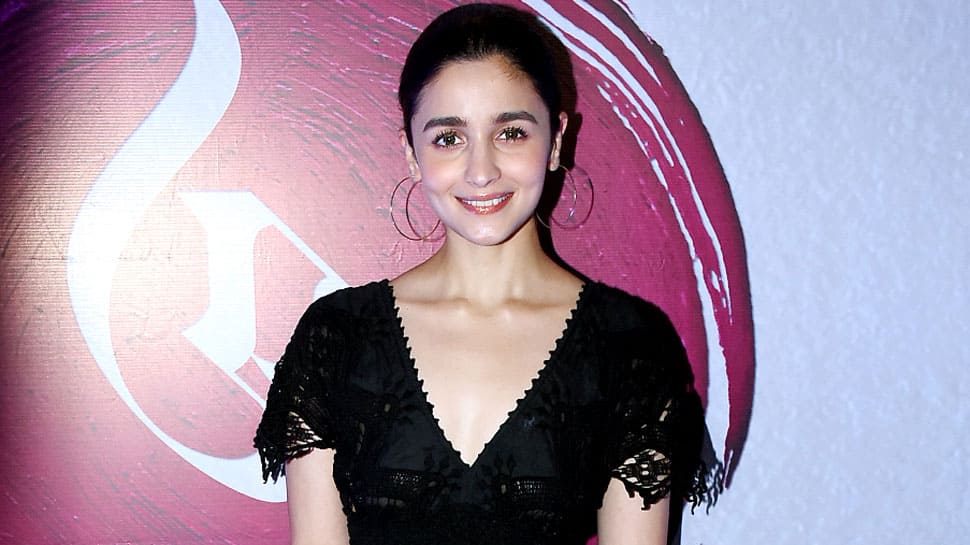 Mumbai: Actress Alia Bhatt, who is super excited to be directed by her filmmaker father Mahesh Bhatt in "Sadak 2", recalls watching the original as a child.

"I was very young when I watched it. At the time, I was shocked to see my mother (Soni Razdan) getting thrown out of a window in one of the scenes.

"I had paused that scene, and asked daddy how could he do that -- throwing my mother out of the window. For I don't think I had the sense to grasp the fact that it was just a movie -- she was not really thrown out...," said Alia recalling "Sadak" that starred her half sister Pooja Bhatt and actor Sanjay Dutt in the lead roles.

She also has vivid memories of the character, essayed effectively by Sadashiv Amrapurkar.

On September 20, Mahesh Bhatt's birthday, Alia posted a heartfelt message on Instagram announcing the project "Sadak 2" which will have both the sisters, Dutt and Aditya Roy Kapoor and would be helmed by her father.

Sharing her feelings being a part of the film, Alia said: "It's beautiful and absolutely amazing feeling. It's a dream come true moment for me."

It's special for her to be directed by her father.

"My father is directing me, so one cannot ask for a better thing. Media people always used to question me that when I will work with my father, so now finally I am working with my father and it's going to be very special."

Asked if she will appear on the show this time, she said: "Of course I will come... Why I shouldn't come on the show?"

There are reports that Alia will appear with rumoured beau Ranbir Kapoor.

Asked about who she will come with on the show, she said: "That I don't know. I am sorry that I can't disclose it."

Alia interacted with the media at the preview of 'East Greets West - A Conversation Through Calligraphy' on Tuesday here.

Thugs of Hindostan: These videos of Aamir Khan and Amitabh Bachchan speaking Tamil and Telugu will make your day - Watch