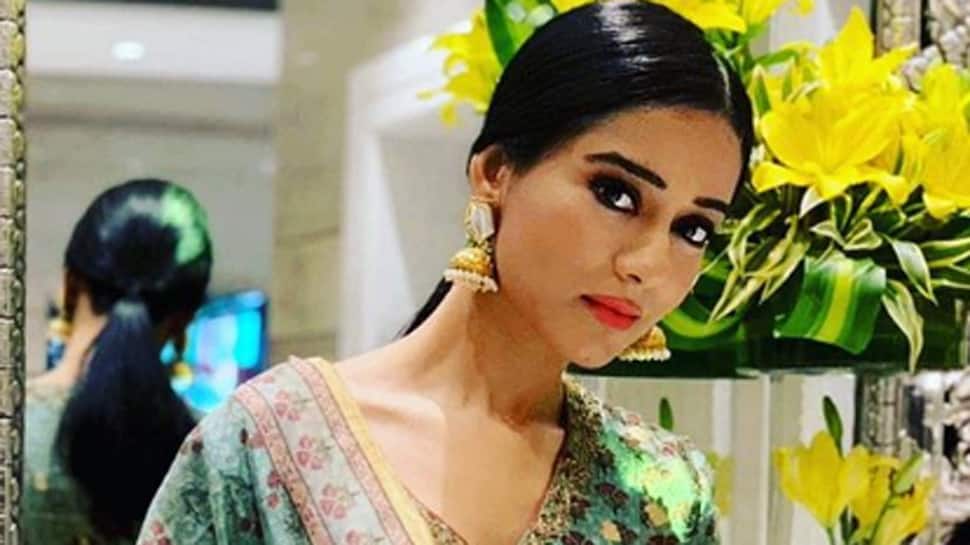 Mumbai: Actress Amrita Rao won many hearts by playing the simple college-going girl Payal Mehra in the 2003 film "Ishq Vishk". If the film were to be remade with new actors, she says Sara Ali Khan would be perfect to reprise Payal.

The Ken Ghosh directorial, which also starred Shenaz Treasury, had launched Shahid Kapoor as a lead actor in Bollywood.

Asked about "Ishq Vishk 2", Amrita joked: "The way I look right now, I think I can (be) cast opposite Ishaan (Khatter, brother of Shahid) in 'Ishq Vishk 2'! I am just kidding. Who is going to be the next Payal? Let's rather have a quiz on that."

She was asked to choose between Sara, Janhvi Kapoor, Ananya Panday and Tara Sutaria.

Chadwick Boseman's '21 Bridges' to open in India in September