Her debut film is set to arrive in theatres this Friday. 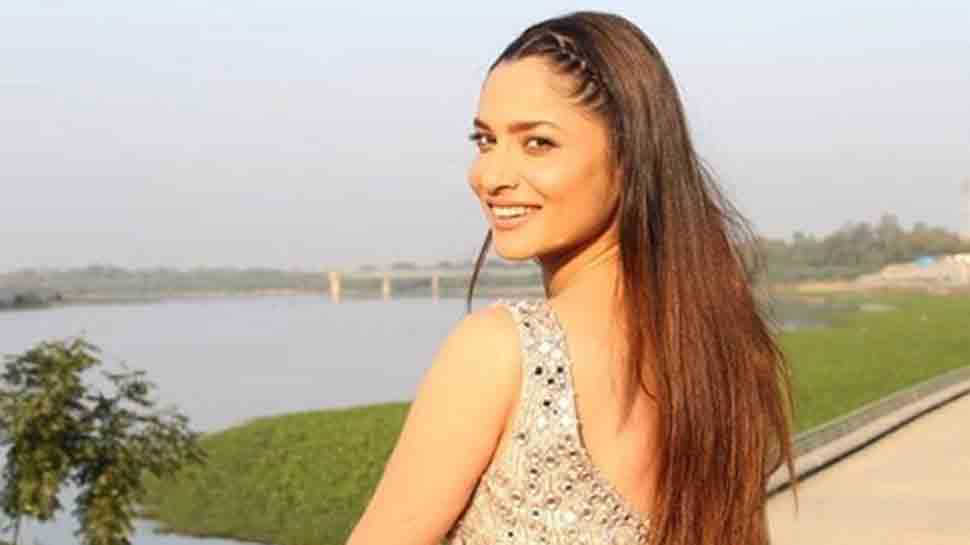 New Delhi: Actress Ankita Lokhande is all set to make her debut on the big screen with 'Manikarnika: Queen Of Jhansi'. Ankita, who rose to fame with her debut daily soap 'Pavitra Rishta', is playing Jhalkaribai, a warrior in Rani Laxmibai's army.

Ankita, who has been extensively promoting her debut film, recently left her fans excited when she said that she is open to do a film with her ex Sushant Singh Rajput, but on a condition.

Speaking to Times of India, Ankita said that she is ready to work with her ex-beau provided there is a good script. "As an actor, I have no choice. If the script is good I will definitely work with him,” she said.

For the unversed, Ankita was in a steady relationship with her 'Pavitra Rishta' co-star Sushant. The two dated each other for almost six years before heading for a bitter breakup.

In the meantime, the actress also spoke about her shift from the small screen to the big screen, saying, "The only thing that has changed for me is the camera. Everything else is the same. Hard work toh shayad TV par zyaada tha. We used to shoot daily with no time limits. I have worked for 128 hours (a week) continuously for TV. Here in the movies, it’s a 12-hour shift, you get time to prepare."

Ankita also added that she was focusing on her Bollywood career. "I have given six years of my life to TV and now I want to give time to films. Also, TV is my home and I can go back any time.” she told the publication.