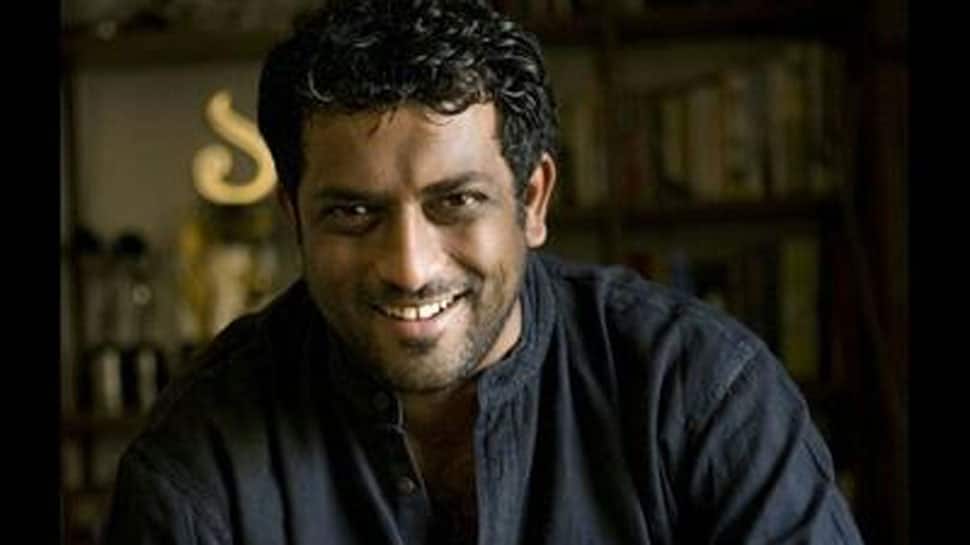 Mumbai: Filmmaker Anurag Basu's untitled film, an action-comedy, will release on February 21, 2020, read a statement from its makers.

Sanya had earlier told IANS: "He (Anurag) is a genius and I have never been so chilled out during shooting. He doesn't like to work with a script, and that's what I am liking.

"Generally, when I am working... if I have script in hand, I go all crazy reading it all the time. I read the script after the shoot or before going on set. I go through it all the time. I feel that I might find something new in it," she added.

That way, working on the film is quite different for the "Dangal" actress.

"One thing you don't know is what he (Anurag) wants on the set or which scene you are going to shoot when you come to the set in the morning. He just tells us that we are shooting this and we have to say something like this," she said.

"You have to be on your toes and be spontaneous. It's like being a part of a play... doing something impromptu on stage. I am having a lot of fun," she added.

Ayushmann Khurrana starrer 'Bala' to be released in November