Giorgia, who was rumoured to be shaking a leg on an item number in 'Dabangg 3', is all set to feature in 'Sridevi Bungalow'. 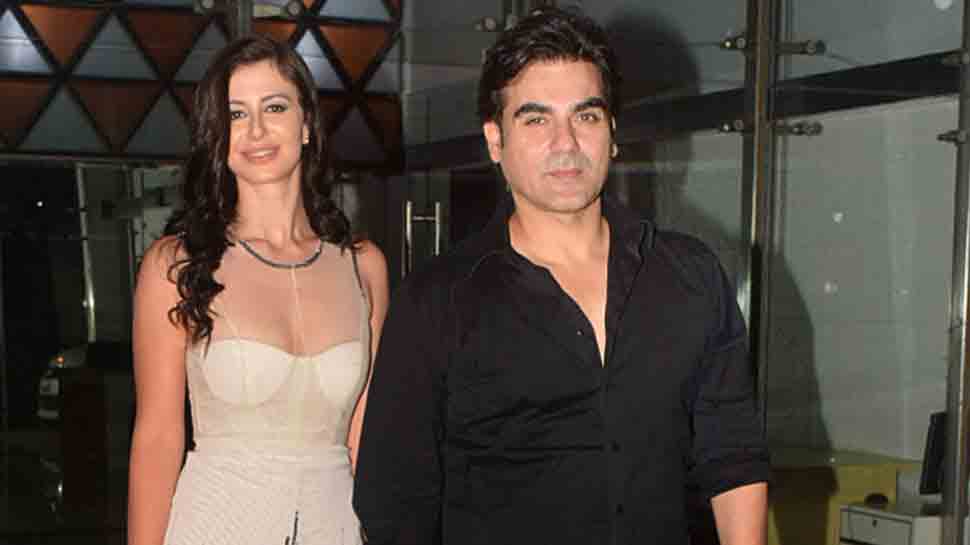 New Delhi: Actor Arbaaz Khan's girlfriend Giorgia Andriani, who recently opened up about her plans to enter the film industry, is all set to make her debut with 'Sridevi Bungalow'. The film features 'Wink Girl' and internet sensation Priya Prakash Varrier in the lead role and also stars Arbaaz in a guest appearance, in the role of a Bollywood actor.

Directed by Prasanth Mambully, 'Sridevi Bungalow' is about a successful actor named Sridevi who leads a lonely life. The film is set to release by the end of the year and a formal announcement regarding the same will be made soon.

Earlier, it was speculated that Giorgia will be shaking a leg with none other than superstar Salman Khan, who is gearing up for the release of 'Dabangg 3'. However, the Italian model denied the reports, saying she is neither acting in nor performing on any special song in the film.

Speaking to IANS, she said, "It's all speculation, as much as I love the brand and admire the creativity of Arbaaz and Salman (Khan), I'm not acting nor performing in 'Dabangg 3'...who knows in the future."

"In the meantime, I'm loving every bit of it making and looking forward to the release of 'Dabangg 3' in December," she added.

Giorgia will also be seen in Tamil web series 'Karoline Kamakshi'. Talking about the project, she told the news agency, "I chose this series because I am representing a very interesting character -- Karoline, who has contrasting aspects that are challenging to portray and that I found very motivating," said Giorgia.

On how she overcame the language barrier, she shared that she took direction from others and "a lot of interest and time on script and rehearsals".