Director Anubhav Sinha has painted a brutally honest picture of the atrocities carried out against backward classes in 'Article 15' which serves as a wake-up call and reminds us that it is time now to act. 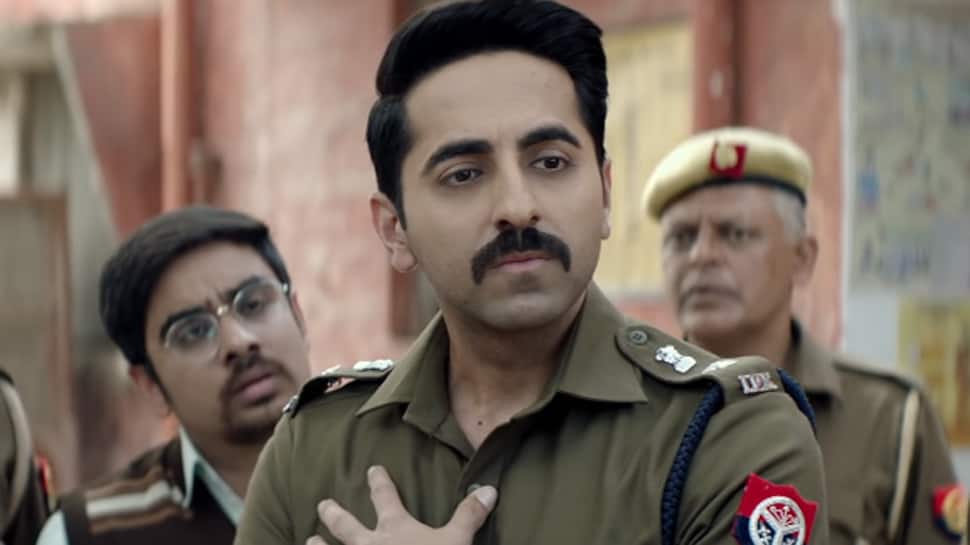 Ayushmann Khurranna starrer 'Article 15' is one of those films that will stay with you even after you have stepped out of the theatre. It isn't every day that we come face-to-face with the ugly truths of our society and feel obligated to do something about the things that are often overlooked.

Director Anubhav Sinha has painted a brutally honest picture of the atrocities carried out against backward classes in 'Article 15' which serves as a wake-up call and reminds us that it is time now to act.  'Hero nahi chahie Ayan, bas aise log chahiye jo hero ki wait na kare', says Aditi (Actress Isha Talwar) in the film and I couldn't agree more.

Ayushmann plays an IAS officer named Ayan Ranjan who sets foot in the town and is appalled to learn about the murder of two teenage girls who are found hanging by a tree.  The teenagers had committed one 'crime'- asking a hike of Rs 3 as part of their daily wages. The girls worked in a factory for a living.

In return, they were raped and murdered, to put them in their 'place'.

Apart from Ayan, nobody in the Laal Gaon police station seems to care about the murdered girls and their third friend, who still remains missing.

The rest of the narrative deals with how Ayan sets out on a mission to 'unmess' the messed up system. (Yes, 'unmess' might not be a word but watch the film and you will know why it has been placed here) .

'Article 15' will keep you on the edge of your seats and the intense background music adds to its grim and serious atmosphere. However, there are moments of respite and laughter as the director very much remembers a film has to be wholesome.

The masala factor, although present, is kept at the backseat as the film's agenda is to remind us of Article 15 of the Indian Constitution, which prohibits discrimination on the basis of caste, race, religion, sex, and place of birth.

The plot is gripping, with the case of three girls resembling a close-knit yarn that Ayan strives hard to unroll.

Coming to the star cast, Ayushmann has aced his role and leaves us intrigued each time he is on screen. By playing a cop for the first time, he has proven his versatility as an actor.

Isha Talwar plays his long-distance girlfriend Aditi and the banter between the two will reach out to your conscience. Sayani Gupta as Gaura is hard-hitting and Mohammed Zeeshan Ayyub makes his presence felt despite his limited screen time.

Manoj Pahwa and Kumud Mishra have aced their roles and others including Nassar, Ronjini Chakraborty, Sushil Pandey have given powerful performances.

The film's script is praiseworthy and is replete with unwavering dialogues. However, the climax appears a little implausible.

After an intense 2 hour and 20 minutes, 'Article 15' ends on a light note, leaving a deeper impact.