The film chronicles the story of Kumar from tutoring rich children in a top coaching centre to opening his own institute to educate the underprivileged. 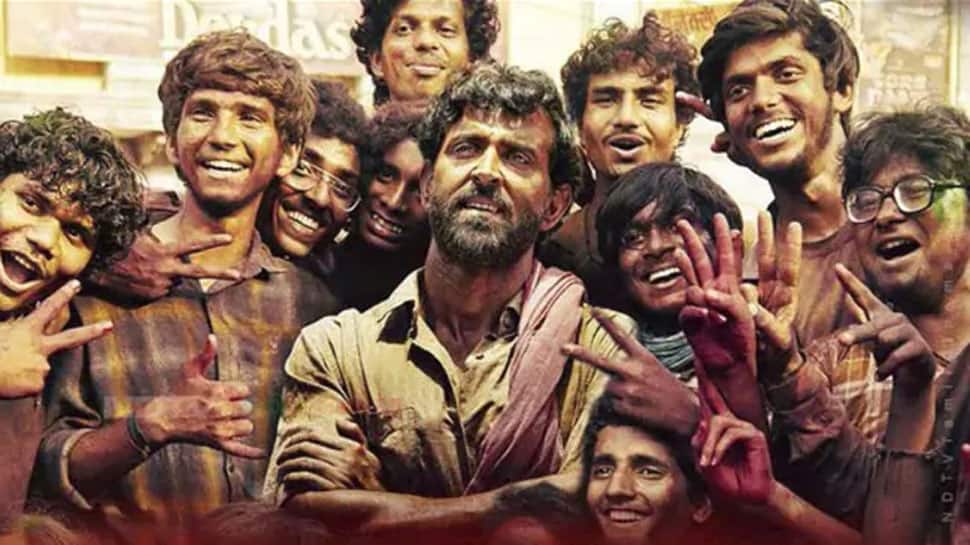 New Delhi: Bollywood celebs are going gaga over the recently released trailer of Hrithik Roshan's 'Super 30' in which he essays the role of mathematician Anand Kumar.

The film chronicles the story of Kumar from tutoring rich children in a top coaching centre to opening his own institute to educate the underprivileged. Making a comeback after a hiatus of two years, Hrithik has surely made a mark with the trailer.

A slew of celebrities are storming social media to praise the 41-year old actor.

Tiger Shroff complimented the actor for his high octane performance and wrote, "Outstanding as always! Can`t wait for this one! Congratulations Hrithik sir and team!" "All the very best Bro Braz!!!!" wrote Abhishek Bachchan.

Veteran actor Anil Kapoor also stepped in to shower praises and said, "They are unstoppable now! Loved the trailer!"

Actor Neil Nitin Mukesh, who is awaiting the release of his upcoming film 'Saaho', wrote, "Simply outstanding Hrithik you and the film both are looking fab."

An excited Vaani Kapoor expressed her eagerness to watch the film and wrote, "Finally !!! Can't wait."Wishing luck and success to Hrithik, singer Guru Randhawa wrote, "This looks super awesome Hrithik paji Wish you all the luck and success."

"This is really good. Totally grabbed my attention :) kudos," Taapsee Pannu wrote in a tweet.

Donning a simplistic look, Hrithik's performance in the trailer seems promising enough and has all the elements to keep you glued to the screen.

'Super 30' underwent a couple of changes in its release date with Hrithik trying to avoid a clash with Kangana Ranaut and Rajkummar Rao-starrer 'Mental Hai Kya' at the box office.

Directed by Vikas Bahl, 'Super 30' will hit the theatres on July 12.

I want to make Dingko Singh biopic, but haven't decided on my next: Shahid Kapoor