Acclaimed filmmaker Shekhar Kapur says his directorial 'Bandit Queen', which released in 1994, is his best film because it was shot completely intuitively. 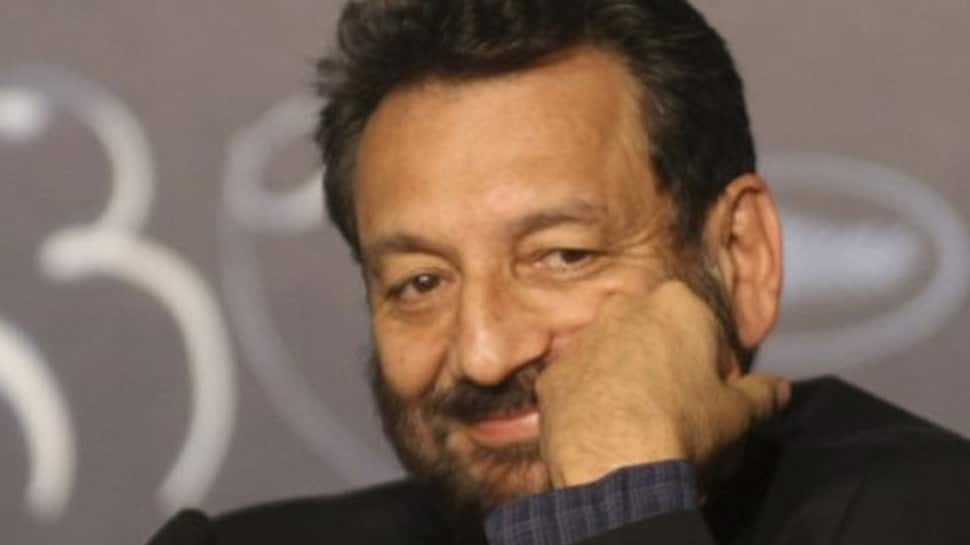 Mumbai: Acclaimed filmmaker Shekhar Kapur says his directorial 'Bandit Queen', which released in 1994, is his best film because it was shot completely intuitively.

Filmmaker Ram Gopal Varma on Wednesday had praised Kapur's film, which was based on the life of Phoolan Devi.

"Hey Shekhar Kapur, I see 'Bandit Queen' every few years since it released. I always thought it was fantastic but everytime I see it again I realise that it's even more fantastic than what I last remembered. The only two films who did this to me is 'Godfather' and 'Bandit Queen'," Varma tweeted.

To which, Kapur replied: "Thank you Ram Gopal Varma. You have always said that, and I appreciate your comment on 'Bandit Queen'. I think its my best film because it was shot completely intuitively. And hope I can make another film like that."

'Bandit Queen', which featured Seema Biswas and Nirmal Pandey, has won the National Film Award for Best Feature Film in Hindi. It was premiered in the Directors' Fortnight section of the 1994 Cannes Film Festival, and was screened at the Edinburgh Film Festival.

'Bandit Queen' was selected as the Indian entry for the Best Foreign Language Film at the 67th Academy Awards, but was not accepted as a nominee.