The lilting "Bekhayali" number in Kabir Singh became a rage soon after its launch a while back, and has been covered by many fans. Not just that. Soon after singer-composer Sachet Tandon`s original version, it was also followed up by playback star Arijit Singh's rendition. 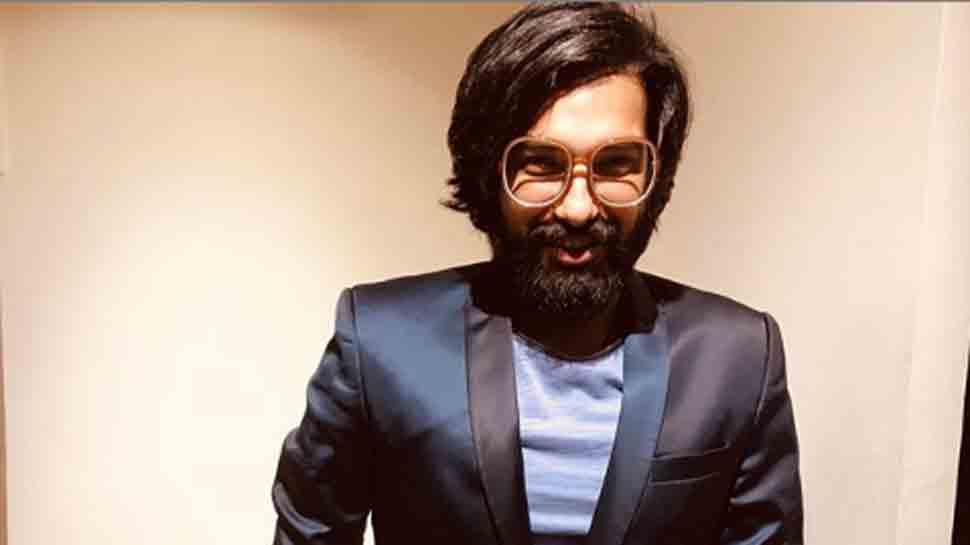 New Delhi: The lilting "Bekhayali" number in Kabir Singh became a rage soon after its launch a while back, and has been covered by many fans. Not just that. Soon after singer-composer Sachet Tandon`s original version, it was also followed up by playback star Arijit Singh's rendition.

Cut to July, Sachet is ready with a new song, 'Psycho Saiyaan'. The number has as many as four versions, but the young singer doesn't let competition come in the way.

'Psycho Saiyaan' features in the upcoming biggie 'Saaho', Telugu superstar Prabhas' spectacular multi-lingual film, which marks his return after the record-breaking 'Baahubali' films. The film co-stars Shraddha Kapoor. Since the film will be released in multiple languages, the song was also released in Hindi, Tamil, Telugu and Malayalam languages.

The Hindi version of the song has been sung by Dhvani Bhanushali along with Sachet.

Asked why he does songs in multiple versions, Sachet, one half of the singer-composer duo Sachet-Parampara, told IANS in a telephonic interview: "I don't know why it is happening. I didn't know there would be four versions of 'Psycho Saiyaan'."

Not that he has complaints. In fact, he likes the Telugu version by Anirudh Ravichander, Dhvani and Tanishk Bagchi.

"As for competition, if you let it get into your head, then I guess you will make mistakes. It's better to sing the way you want to sing," said the former reality show contestant.

On "Bekhayali" getting an Arijit touch, he said: "We (Sachet-Parampara) were very happy. We wanted him to sing, too, because he has a strong fan base. He is a very good singer. We respect him. It was a good moment to record him in a studio."

He is grateful to people who made 'Bekhayali' a monstrous hit.

"We have been working in films since 2016 or so but this song is big for us," said Sachet, who made his Bollywood debut with the Akshay Kumar-starrer "Toilet: Ek Prem Katha" in 2017.

"I want to sing for as many actors as possible. My voice should go with that particular actor and film. That`s important," he said.

Prior to this, he was one of the contestants of "The Voice India".

Do reality shows help in building a career in music? He shared: "Both (Sachet-Parampara) of us were participants on the show. You tend to learn things there because you stay in an environment that only has singers. There are sessions and gurus allotted, too."

Hard work was essential, of course. "We approached a lot of production houses. Then we got `Toilet...` and gradually people started knowing our work. If you are talented, the industry will accept you. People often complain that you don`t get opportunities here. I feel opportunities exit. You just have to work towards them.

"It takes time and people often break. They need to work hard," he said.