'Bole chudiyan' most memorable song of my career: Karan Johar

The film, released in 2001, tells the story of an Indian family, which faces troubles and misunderstandings over their adopted son's marriage to a girl belonging to a lower socio-economic group than them. 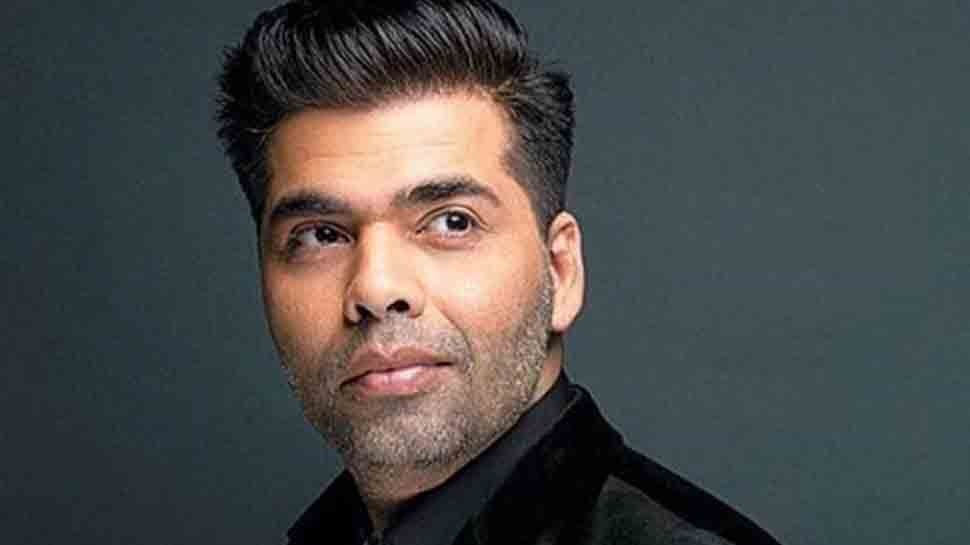 Mumbai: Filmmaker Karan Johar says "Bole chudiyan" from "Kabhi Khushi Kabhie Gham...` is the most memorable song of his career as he got his first working opportunity with megastar Amitabh Bachchan.

"Most memorable song of my career! My first working opportunity with the legend Amitabh Bachchan (literally fainted with nervousness) and the coming together of such incredible talent! Shah Rukh Khan, Hrithik Roshan, Kajol, Jaya Bachchan, Bebo choreographed by the one and only Farah Khan," Karan tweeted on Monday evening.

The film tells the story of an Indian family, which faces troubles and misunderstandings over their adopted son's marriage to a girl belonging to a lower socio-economic group than them.

As a producer, he currently awaits the release of his next production venture "Brahmastra", which stars Ranbir Kapoor and Alia Bhatt.