Producer Dinesh Vijan says filmmakers have realised only good content will make the cut as the audience today is exposed to global content and expects nothing less from Bollywood. 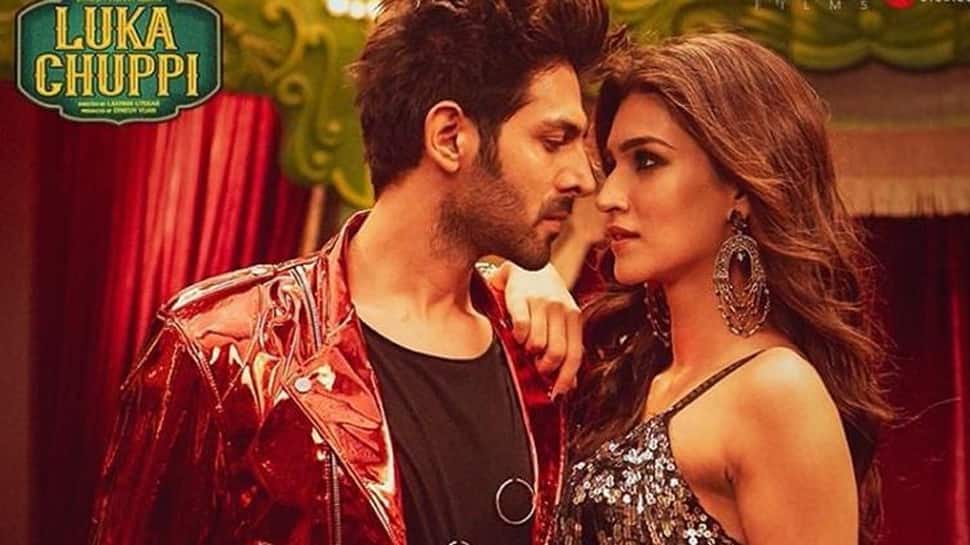 Mumbai: Producer Dinesh Vijan says filmmakers have realised only good content will make the cut as the audience today is exposed to global content and expects nothing less from Bollywood.

Vijan, who has backed projects like "Badlapur", "Hindi Medium" and "Stree" through his Maddock films, said what was "safe" earlier, isn't anymore.

"With the spread of digital medium, the audience is completely aware of the quality of content. You can't fool them anymore. That can't happen. Look at the year we have had, from 'Stree' to 'Badhaai Ho' to 'Uri'. It clearly shows content is the future," Dinesh told PTI.

"Anything which was safe, isn't safe anymore. Fortunately the kind of films we wanted to make have now come in fashion. The audience embraces newer content as long as it engages them," he added.

While last year's trends saw the success of smaller films, Vijan believes star-driven films are not a blast from the past.

"The top stars are massive because they have been here for over 20 years. It's not the actors but their films which didn't work and it happens. The good part of the year is that the films which used to do a business of Rs 30 crore earlier, have crossed the Rs 100 crore-mark.

"This signifies that people are embracing this kind of content. They will also embrace the big films, say a 'Bharat' for example. That'll always work, the larger-than-life films."

The latest release under his banner was "Luka Chuppi", featuring Kartik Aaryan and Kriti Sanon, which opened March 1.

Vijan said he aims to make an entertaining film which does not hammer a point home.

"I believe art belongs on the wall. I like to make films which are entertaining. The films must entertain you and leave you with something. We have managed to build a credible stable of directors.

"We focus extensively on writing. We are trying to make the film the hero of the narrative. The concept is our strong point," he said.