Director Nitesh Tiwari is all set to take us on a hilarious ride with his upcoming film 'Chhichhore'. It stars Sushant Singh Rajput, Varun Sharma, Shraddha Kapoor and Prateik Babbar among others. 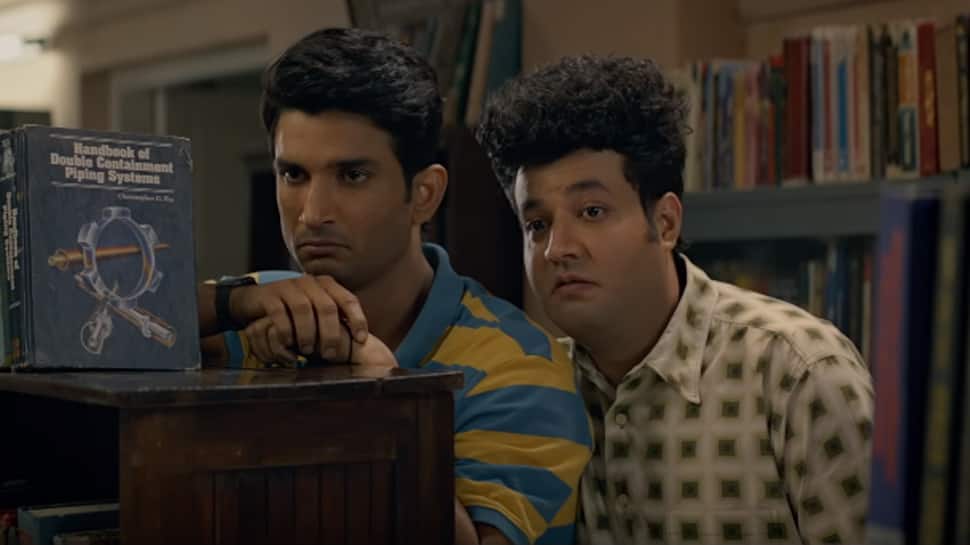 New Delhi: Friends are a special part of our lives and without them, nothing would make sense. To celebrate the bond of friendship, director Nitesh Tiwari of 'Dangal' fame is all set to take us on a hilarious ride with his upcoming film 'Chhichhore'.

Slated to hit the silver screens on September 6, makers are leaving no stone unturned in creating maximum buzz for the film.

A brand new trailer of 'Chhichhore' has now been unveiled and we would recommend you to put your earphones on for this one!

Take a look at the trailer here:

The first trailer of 'Chhichhore' unveiled on the occasion of Friendship Day this year—on August 4. The film is based on the life of eight friends who reunite after several years in times of crisis. Indeed, no matter how much your friends drift apart, they will be right beside you in the hour of need.

It is produced by Sajid Nadiadwala and is high on the buzzword ever since its first trailer dropped.