Saif, Fatima and Ali have come together for a horror-comedy film titled 'Bhoot Police'. 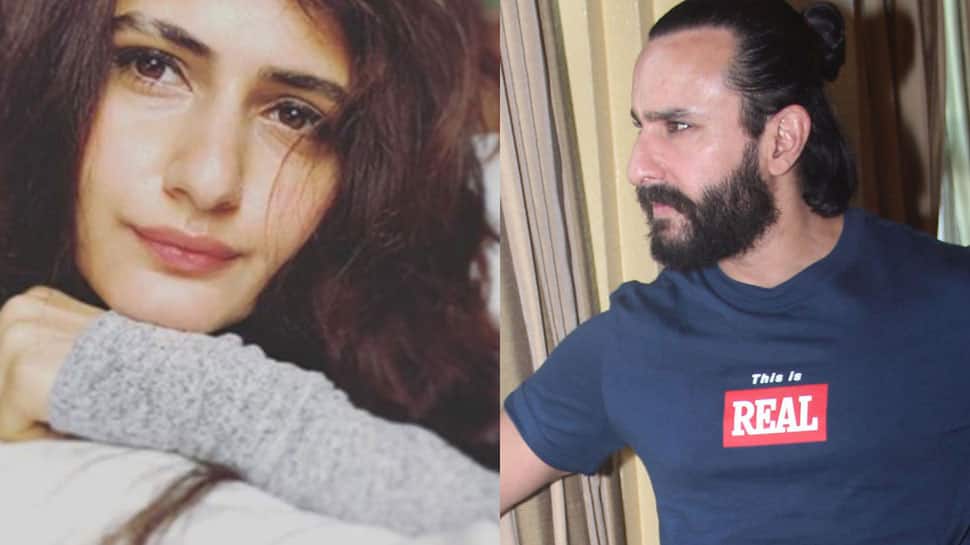 New Delhi: Reports of Fatima Sana Shaikh, teaming up with the 'Nawab' of Bollywood, Saif Ali Khan for a horror comedy has been doing rounds for quite some time. Here's good news for all the fans out there as this is indeed happening! Not just Saif and Fatima, actor Ali Fazal is also a part of the film.

The trio has come together for a horror-comedy film titled 'Bhoot Police'. As quirky and fun as the title sounds, expectations from this one are quite high. The film will release in 3D and will be directed by Pavan Kirpalani. It will go on floors in August this year.

Looks like the horror-comedy genre is the current favourite of Bollywood. Rohit Shetty's 'Golmaal Again' was a horror-comedy film and the audience liked the interesting blend.

Amar Kaushik directorial 'Stree' was another horror-comedy film that emerged a success. The film starred Shraddha Kapoor and Rajkummar Rao in lead roles and raked in moolah at box office.

It will be interesting to see Fatima star along with Saif in a horror-comedy film. The actress's latest outing, 'Thugs of Hindostan' failed to weave magic at box office inspite of having a stellar star cast. The film starred Amitabh Bachcha, Aamir Khan, and Katrina Kaif besides Fatima but was a box office debacle. It failed to garner positive reviews and was heavily criticised by fans as well.

Coming to Saif, the actor's web-series 'Sacred Games' received rave reviews and makers are working on season 2. His latest film, 'Bazaar' too was a success and received positive reviews from the audience.