The biopic is being produced by Legend Global Studio. 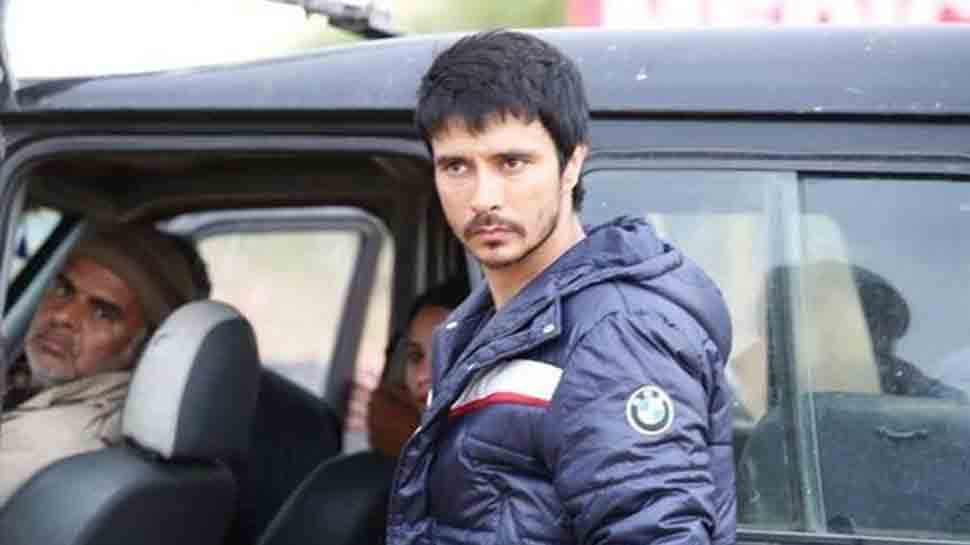 New Delhi: Actor Darshan Kumaar has joined the cast of 'PM Narendra Modi', a film by Omung Kumar on the life of Prime Minister Narendra Modi.

Darshan, who has earlier worked under Omung's direction in films like 'Mary Kom' and 'Sarbjit', will play an integral part in the project, casting for which is currently on, read a statement.

The biopic is being produced by Legend Global Studio.

Producer Sandip Ssingh said in a statement: "This is Darshan`s third film with us. He made his debut with our film 'Mary Kom'. It's wonderful to be teaming up with him for `PM Narendra Modi`. His character will play a key role in the film`s story."

Darshan said he is "honoured to be a part of the biggest biopic".

Starring Vivek Oberoi as Modi, the film will be shot in locations across the country.

The makers, along with Vivek, will be doing some recce in the coming weeks. The first schedule of the film is expected to start in a fortnight`s time.