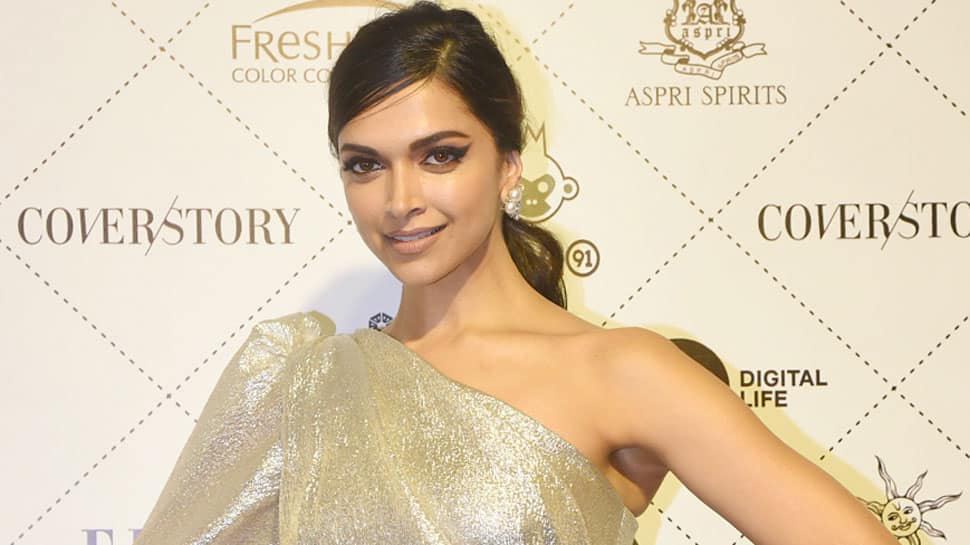 Mumbai: Deepika Padukone has had only one release this year. Her film Padmaavat in which she played Rani Padmaavat is one of the biggest and most successful films of 2017. After remaining tight-lipped about her future projects, Deepika opened up about her upcoming flick.

Interestingly, Deepika will make her debut as a producer with the film. Not just this film, Deepika may also be a part of Luv Ranjan's next directorial venture starring her former boyfriend Ranbir Kapoor and Ajay Devgn.

According to an After Hrs report, Deepika has heard the script, but nothing has been finalised yet. However, if this materialises, it would be her fourth with her former beau. She has delivered two blockbusters with him already - Bachna Ae Haseeno and Yeh Jawaani Hai Deewani.

The duo had also shared screen space in Imtiaz Ali's Tamasha, but the film proved to be a dud at the Box Office.

Reports suggest that Deepika may start shooting for the film soon after her marriage. The dimpled beauty is all set to tie the nuptial knot with Ranveer Singh in November this year, reports suggest. So Padmaavat will be her last film before marriage.

Will Smith shakes a leg with Tiger Shroff, to be seen in 'Student Of The Year 2'—See pics