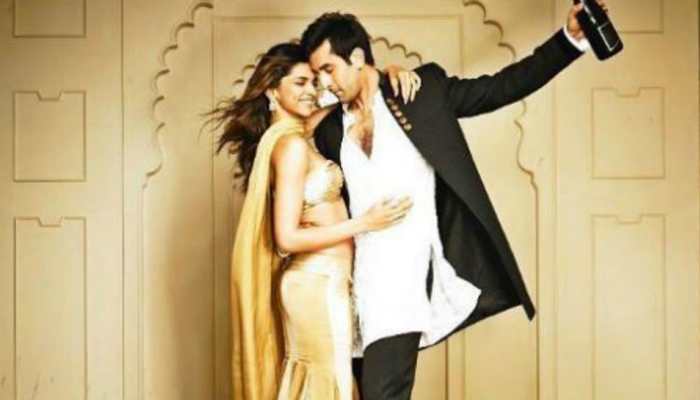 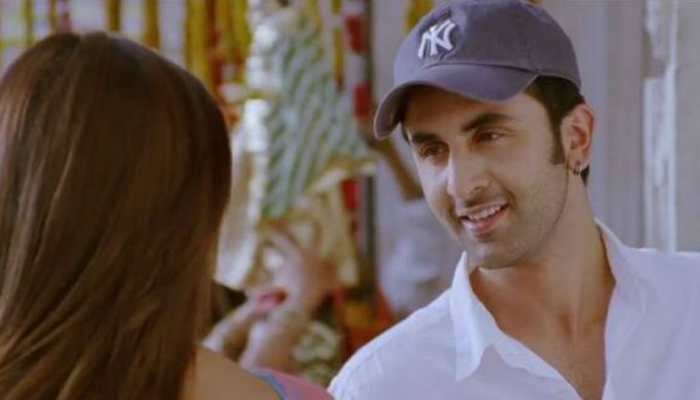 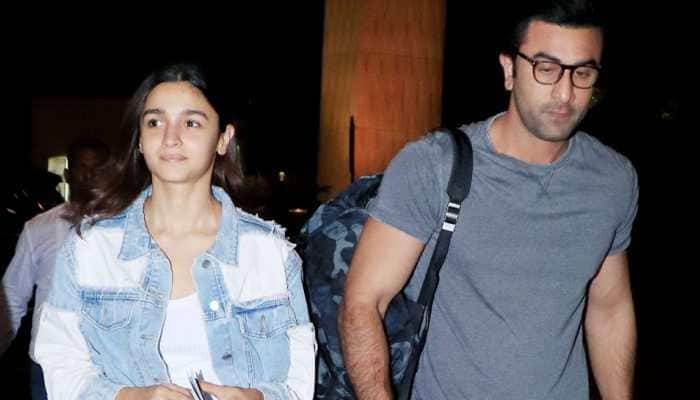 Bollywood actor Ranbir Kapoor and Alia Bhatt were snapped at the Mumbai airport on Saturday night. The couple was headed to an undisclosed location for New Year celebrations. 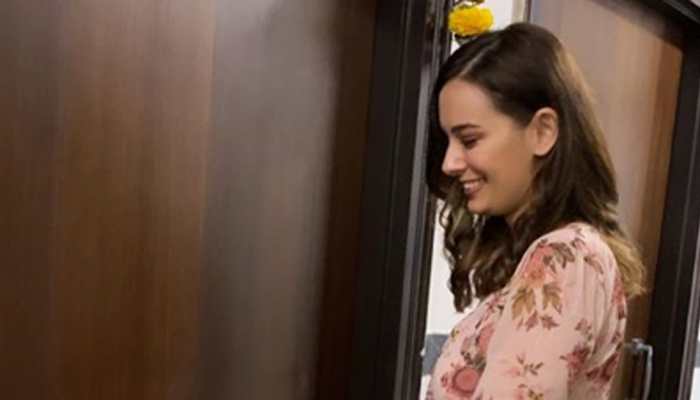 Actress Evelyn Sharma is super happy, as she recently moved into her own flat in Mumbai. 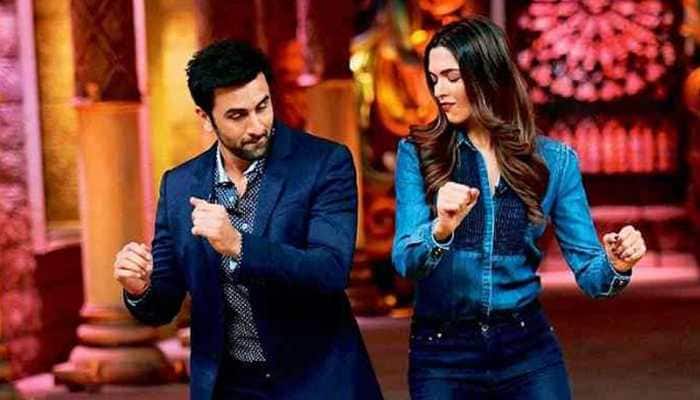 In one of the images, Deepika and Ranbir are seen sharing kisses on the cheek. 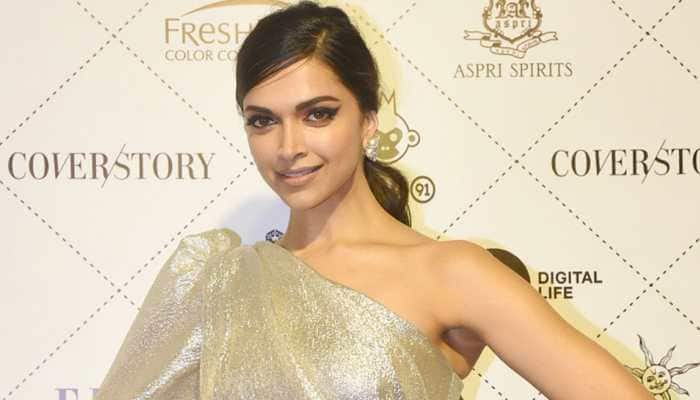 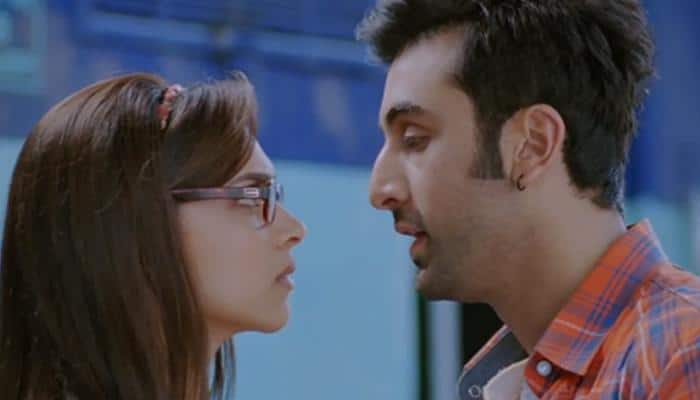 Valentine's Day: 10 Times Bollywood swept us off our feet with spellbinding proposal scenes

Here is taking a look at the best ten proposal scenes from Bollywood! 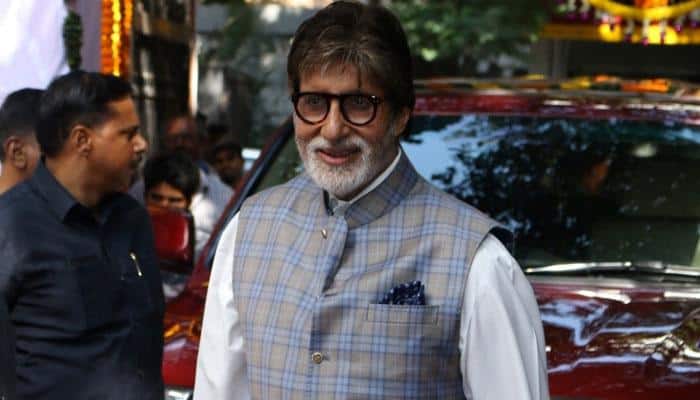 After directing two coming-of-age movies such as, Wake Up Sid and Yeh Jawaani Hai Deewani, the 34-year-old director will helm the fantasy adventure series, backed by Karan Johar's Dharma Productions. 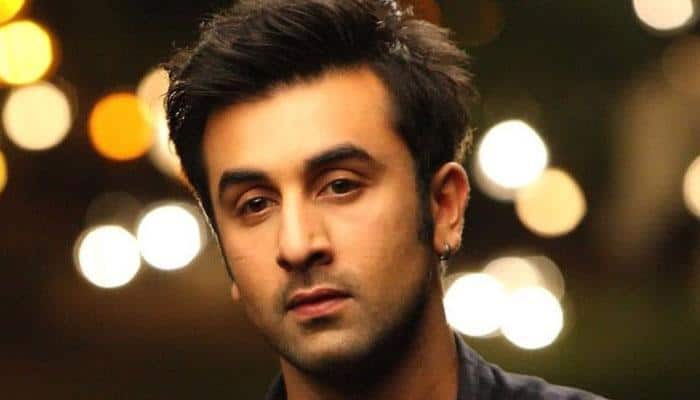 Ranbir Kapoor to learn gymnastics and horse-riding for Dragon

Director Ayan Mukerji says his good friend and frequent collaborator Ranbir Kapoor will undergo training in horse-riding and gymnastics for their next venture, Dragon. 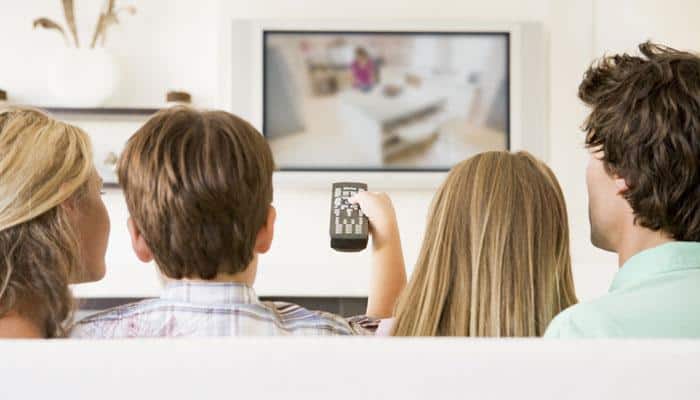 Friendship Day 2017: Top Bollywood films to watch with friends on this special day

Bollywood has been celebrating the bond of friendship since time immemorial. Indian film industry has made sure that it gives people major friendship goals by creating iconic tales time and again. 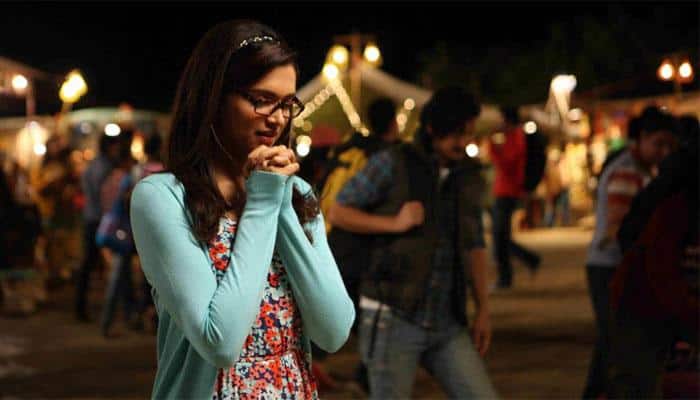 Gorgeous looking diva Deepika Padukone is still basking in the glory of her last two major hits—'Piku' and 'Bajirao Mastani'. She bagged the best actress trophy for 'Piku' at IIFA 2016 awards recently. 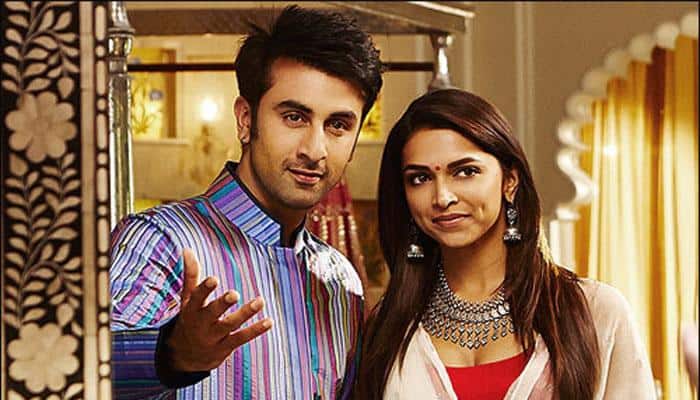 Deepika scares me as an actor: Ranbir Kapoor

Ranbir Kapoor says Deepika Padukone scares him as an actor 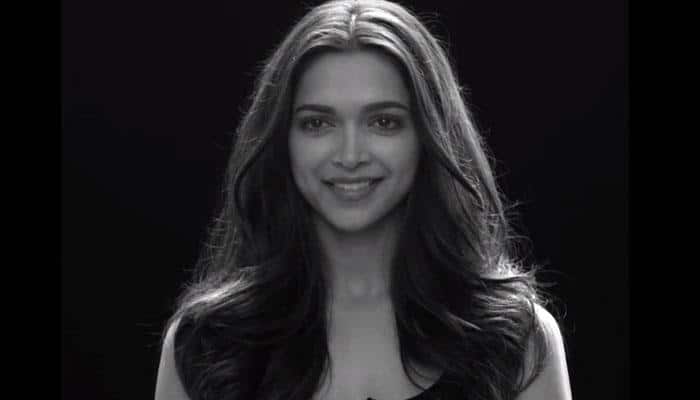 All women should have faith in themselves: Deepika Padukone

Deepika Padukone says women should have faith in themselves 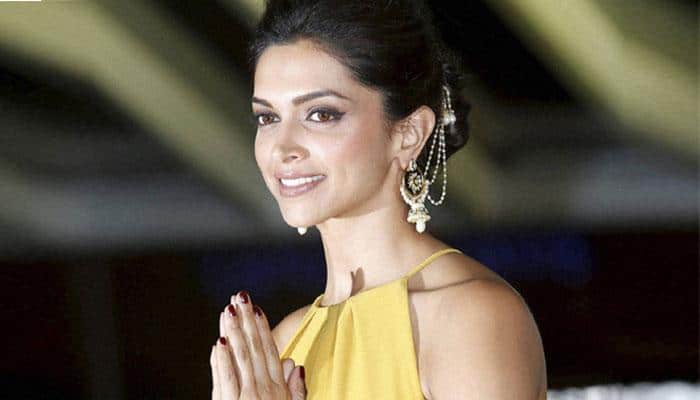 Took being written off as a challenge: Deepika

Actress Deepika Padukone says she took being written off after a string of flops as a challenge and worked on the aspects she was criticized for. 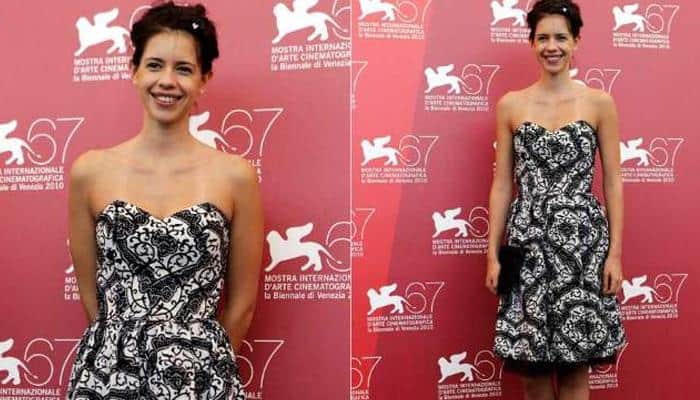 Actress Kalki Koechlin says she is still learning and hopes to excel in acting when she turns 90. 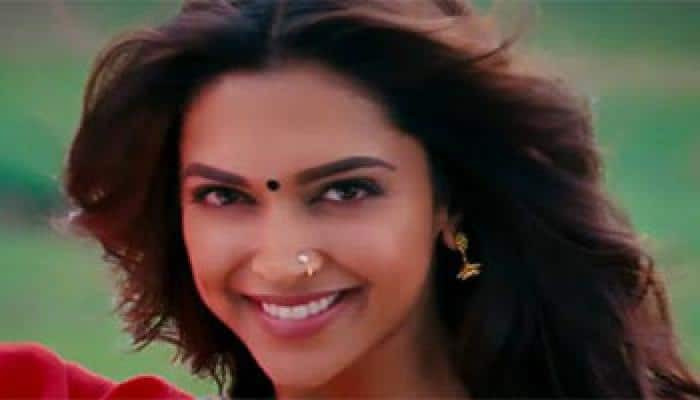 Deepika Padukone has certainly come a long way and proved her mettle with variety in her performances in the last few years. The actress admits that she values appreciation for her work more than anything else.

Actress Deepika Padukone gave four superhit films in 2013, but it was her character Naina Talwar from Ranbir Kapoor-starrer “Yeh Jawaani Hai Deewani” that won many hearts. And on its first anniversary, her fans have gifted the star a Naina Talwar page on a social networking site. 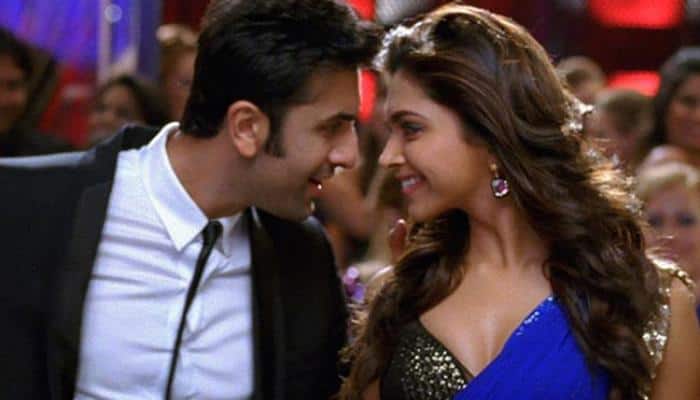 Deepika Padukone and Ranbir Kapoor neither seemed nervous nor uncomfortable in each other`s presence and proximity at an event here Tuesday. 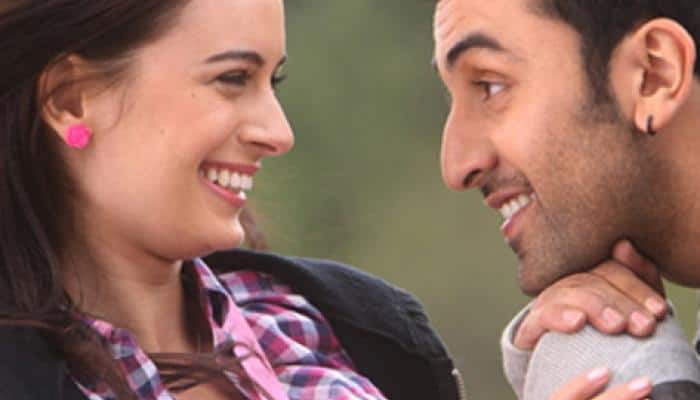 `Yeh Jawaani...` opened many doors for me: Evelyn Sharma

German model and Bollywood actress Evelyn Sharma is thankful to the makers of the 2013 film `Yeh Jawaani Hai Deewani` for giving her a role, which ended up giving her more visibility, and hence more projects. 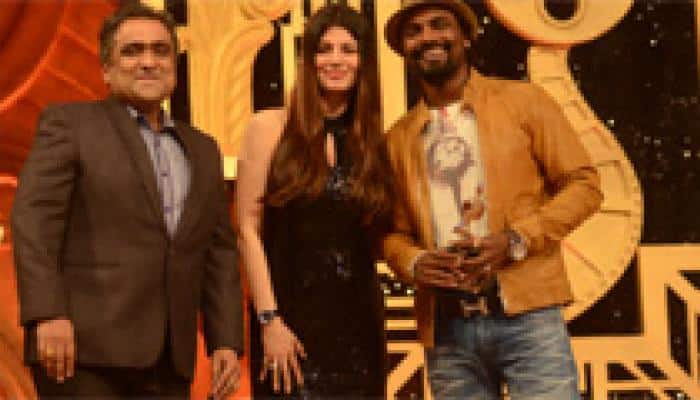 Ace choreographer Remo D`Souza received the first award of his career at the 20th Screen Awards, and describes it as an unforgettable moment.