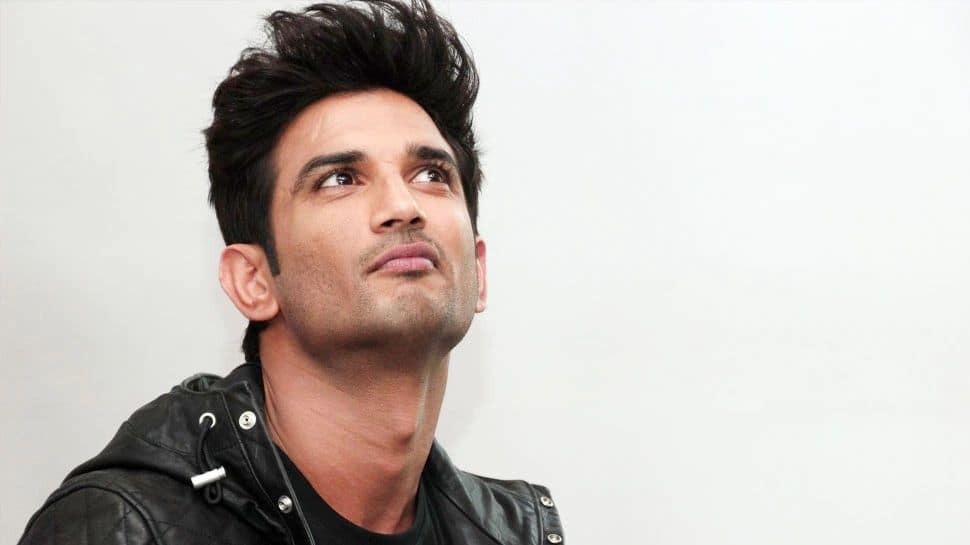 New Delhi: The Delhi High Court on Friday declined to stay the release of movie 'Nyay: The Justice', purportedly based on late Bollywood actor Sushant Singh Rajput's life, in cinema halls and on OTT platforms, saying there is no "unholy interest" in the story of the man's life which was "exceptional".

A vacation bench of Justices Anup Jairam Bhambhani and Jasmeet Singh said there is nothing to show that there would be any detrimental effect on Rajput's reputation by production of movies about his life based on "what is available in public domain".

Rajput's father Krishna Kishore Singh had challenged a single judge's order refusing to stay on the film or to restrain anyone from using his son's name or likeness in movies.
The high court said there was no written script or story which has been used by the film maker and refused to pass any interim order on the appeal by Sushant's father.

"There is nothing that they (makers) have or they could have had used except what is available in the public domain. There is no unholy interest in the life story because the man's life was an exceptional life which is a plausible theme for a movie and they have made a movie,? the court said.

The high court issued notice and sought response from the movie's director Dilip Gulati and producers Sarla Saraogi and Rahul Sharma and others while posting the matter for hearing on July 14.

The bench noted the submission of senior advocate Chander Lal that the film has been released on website and a mobile app on June 11 as scheduled.

Senior advocate Harish Salve, representing Rajput's father, argued that the producer and the director of the film have commercially exploited life story of the the actor who allegedly committed suicide at his Mumbai home last year.

Salve argued that the single judge has misdirected, misapplied and misinterpreted law laid down by the Supreme Court in Puttaswamy case (Right to Privacy).

At the outset, the counsel appearing for the director of the movie told the court that the film has been released on the OTT platform named Lapalap original as scheduled.

Salve, however, said: This is some obscure platform and only god knows what kind of website is this.

He said the movie is going to infringe upon the right to privacy and the right to a fair trial and with each passing day, it is causing damage to the reputation of the actor.

"The film is trying to portray his life. What exactly happened to him is still under investigation. You cannot jump the gun," Salve said.

The high court had earlier sought to know whether 'Nyay: The Justice', purportedly based on Rajput's life, has been released as scheduled on June 11 after both the director of the film and the actor's father gave contradictory statements on the aspect.

The single judge had on June 10, refused to stay the release of several movies, including 'Nyay: The Justice', saying these films are neither portrayed as biopic nor factual narration of what transpired in his life.

"Posthumous privacy right is not permissible", it had said in its interim order on a plea by Rajput's father to restrain such films.

The single judge had earlier said it found merit in the submissions of producers and directors that if information of events which have occurred is already in the public domain, one cannot plead any violation of right to privacy on a movie inspired from such events.

Some of the upcoming or proposed movie projects based on his son's life include, 'Suicide or Murder: A star was lost', 'Shashank' and an unnamed crowd-funded film.
The court had directed the filmmakers to render complete accounts of the revenue earned from the films, if any case of damages is made out in future and listed the suit for completion of pleading before the joint registrar.

It had said the producers and directors claimed the films to be fictional rendition of true events surrounding the lives of film/TV personalities, including Rajput who was found dead at his home in Mumbai. The investigation is still on.

The had court said it did not find merit in the plaintiff's contention to restraint on the strength of his right to fair trial relating to the unnatural death of his son, saying no foundation is set up to demonstrate how the films would impair the trial.

It had termed as misconceived plea that the content of the film is defamatory and will damage his and his son's reputation.

The suit has claimed that in case a "movie, web-series, book or any other content of similar nature is allowed to be published or broadcasted, it would affect the right of the victim and deceased for a free and fair trial as it may cause prejudice to them".

It has also contended that Rajput being a well-known celebrity, "any misuse of his name/ image/ caricature/ style of delivering dialogues also amounts to infringement of the personality right vested with the plaintiff besides amounting to acts of passing off".

The contentions of Rajput's father have been opposed by the filmmakers of the upcoming and proposed movies.