"Romeo Akbar Walter" (RAW) director Robbie Grewal says ideas for spy and espionage thriller films come naturally to him as a filmmaker because he likes watching movies of that genre. 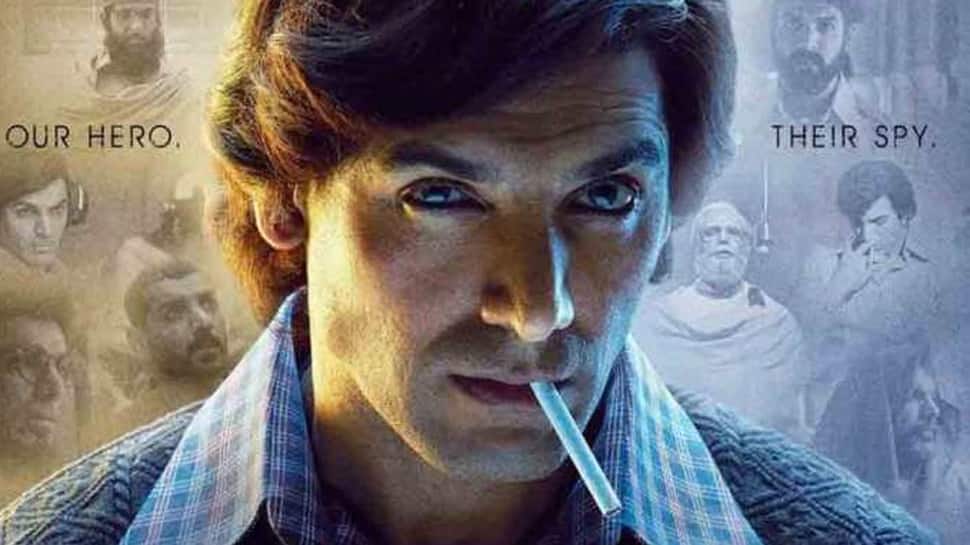 Mumbai: "Romeo Akbar Walter" (RAW) director Robbie Grewal says ideas for spy and espionage thriller films come naturally to him as a filmmaker because he likes watching movies of that genre.

Grewal was interacting with the media here to promote the film. The film is set against the backdrop of the 1971 India-Pakistan War, and is said to be inspired by true events.

Asked whether it was difficult for him to direct a spy film, Grewal said: "It wasn`t difficult. I really like spy and espionage thriller films. I feel directing films of this genre comes naturally to me."

The idea for "RAW" struck him while reading about the 1971 war.

"What was the role of people who were spying for the Indian intelligence agency at that point of time? I got fascinated with their stories. I did deep research and felt I should write a story on this subject, and that`s how this film happened."

What will set "RAW" apart?

"I feel there are still a lot of spy stories, which we haven`t seen on the big screen. If you take the India-Pakistan war of 1971, I feel we can still make 20-30 stories from that period because all stories are really interesting.

"RAW" stars John Abraham, Mouni Roy, Jackie Shroff and Sikandar Kher in the lead roles. It will be released on April 5.