As per several reports, Emraan Hashmi will play the villain in the third installment of ‘Tiger’. The film franchise also stars Katrina Kaif. However, there has been no official confirmation on the third part yet. Emraan Hashmi and ‘Tiger 3’ started trending on social media after reports of him being cast in the Salman Khan starrer got viral. 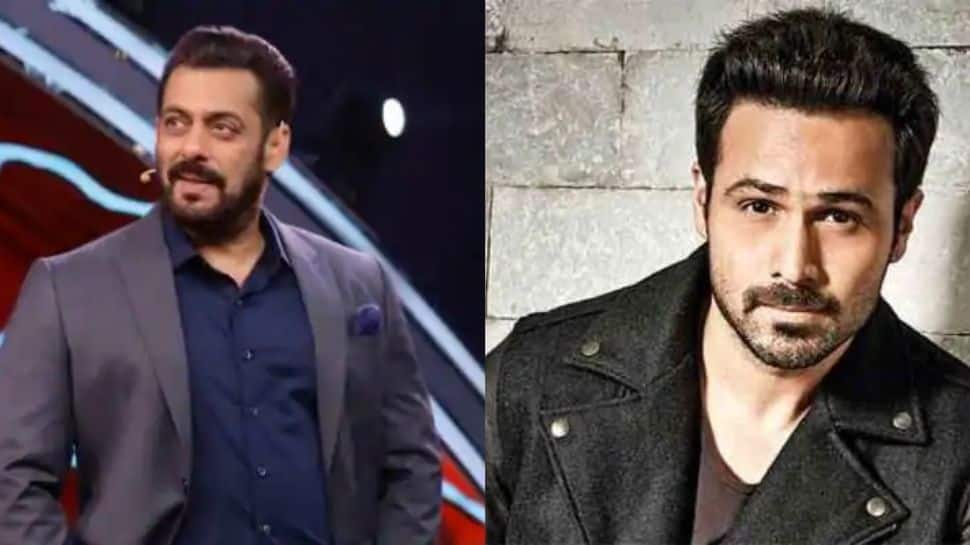 As per several reports, Emraan Hashmi will play the villain in the third installment of ‘Tiger’. The movie will also star Katrina Kaif. However, there has been no official confirmation on the film yet.

Sources confirmed to DNA that Emraan will be seen in the third part of 'Tiger' franchise.

Emraan Hashmi and ‘Tiger 3’ started trending on social media after reports of him being cast in the Salman Khan starrer got viral. ‘Ek Tha Tiger’, directed by Kabir Khan and Ali Abbas Zafar's ‘Tiger Zinda Hai’ were the first two films of the espionage thriller.

Fans expressed elation on reports of Emraan becoming a new addition to the ‘Tiger’ franchise. Take a look at some of the reactions:

Cant get over this pic Man ..I mean imagine this look in #Tiger3..Tiger in the zone of bond nd MI series,the look nd dressing style like this..And then this news of #Emranhashmi as villain..Bring it onn @BeingSalmanKhan pic.twitter.com/YYBOw96ruU

#EmraanHashmi to play the villain role in #SalmanKhan 's '#Tiger3

And two my Favorite are collaborating for the First Time
Too much fun #Tiger3 #SalmanKhan#EmraanHashmi pic.twitter.com/8Am2f5Tu1r

Meanwhile, Emraan will feature in a T-series music video which is slated to release on February 17. Taking to Twitter, the actor wrote, “Love stays even when the person is gone. Unravel the story that promises to #LoveYouToDeath through #LutGaye. Releasing on 17th Feb .#tseries @TSeries #BhushanKumar @JubinNautiyal @tanishkbagchi @manojmuntashir @SapruAndRao #YuktiThareja.”

Emraan also has ‘Sab First Class’, 'Mumbai Saga' and ‘Chehre’ in the pipeline.

On the work front, Salman Khan will next be seen on the silver screen in 'Radhe: Your Most Wanted Bhai’ on Eid 2021.