Everything's going to work itself out: Sean Gunn on 'Guardians of the Galaxy Vol 3'

The future of "Guardians of the Galaxy Vol 3" looked uncertain after the infamous James Gunn firing but Sean Gunn, brother to the director, says he believes things will eventually come together. 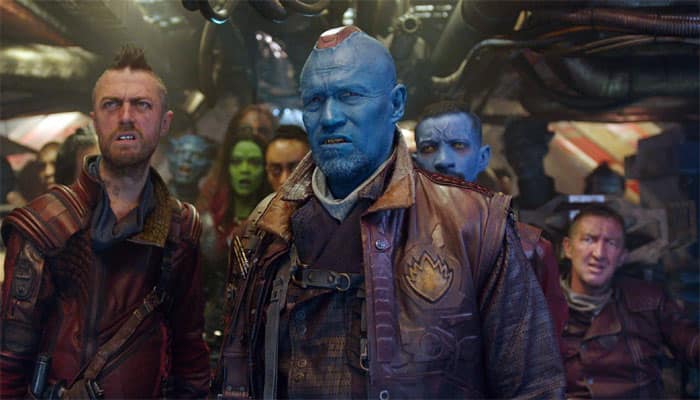 Los Angeles: The future of "Guardians of the Galaxy Vol 3" looked uncertain after the infamous James Gunn firing but Sean Gunn, brother to the director, says he believes things will eventually come together.

James Gunn was sacked by Disney from the threequel last July when his old offensive tweets resurfaced on social media. He was in the middle of writing the script for the third film when he was fired.

Sean, who played Rocket Racoon as well as the role of Kraglin in the first two "Guardians" film, said the third film must get made even if James Gunn was not at the helm.

"I don't know exactly how that's all gonna work. But I feel like we are going to make the third movie, I'm excited to make it.

"I think it's a disservice to the fans if we didn't make it and I know the people who worked on the 'Guardians' movies are really a family, and we're gonna come together and make the best movie we can regardless of who's in charge. I just have this feeling everything's gonna work itself out," the actor told Variety.

He was speaking on the sidelines of "Captain Marvel" premiere here.